LSU coach Will Wade has been suspended indefinitely, the university announced Friday.

Wade, a second-year coach, has come under fire over the last 24 hours following reports that he was caught on a wiretap discussing an "offer" with Christian Dawkins, an ex-middleman who has been found guilty and will serve jail time for his role in the college basketball corruption scandal.

"Recent media reports regarding Coach Will Wade are without question concerning to all of us," LSU President F. King Alexander and athletic director Joe Alleva said in the statement. "As such, we and university officials have taken deliberate and purposeful steps to fairly assess and adequately address this situation. As we have done since media reports first surfaced months ago, we are closely coordinating with the NCAA with every step. They have our full cooperation and we will continue to report to them all facts and information on this matter."

“I support the action of LSU in its suspension of head men’s basketball coach Will Wade," Sankey wrote in the statement. "The information in recent news reports is very disturbing, if true. Considering the existing circumstances, LSU has taken appropriate action today while the investigation continues. 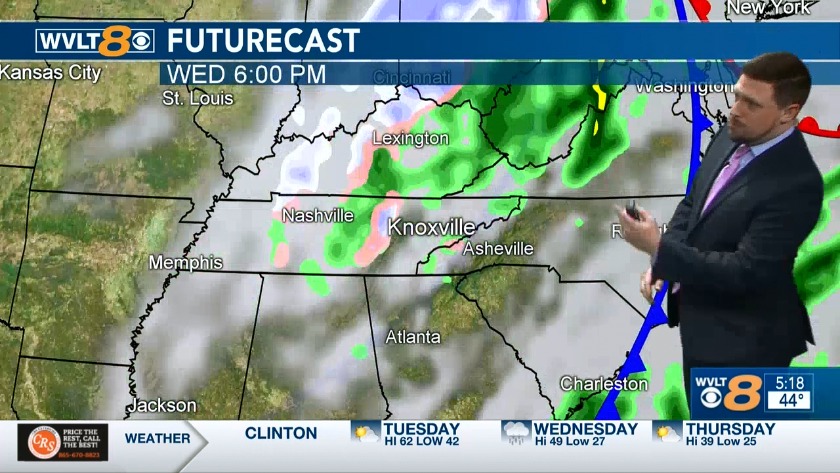