Also in double figures for Tennessee (11-3, 1-1 SEC) were sophomore Rae Burrell,who finished with 16 points and six rebounds, and freshman Jordan Horston, who posted 13 points and a career-high nine assists.

The game started out as a back-and-forth affair with three lead changes in the first five minutes of the game. The Lady Vols struck first, winning the tip and scoring on their first possession off a Tamari Key put-back. Kentucky quickly heated up, nailing shots from behind the arc on three-straight possessions to lead 9-6 by the 7:00 mark. Davis and Horston combined to reclaim the lead for UT at 10-9, but Kentucky scored on back-to-back possessions to lead 13-10 at the first media timeout. The Wildcats closed out the quarter with an 8-4 run, fueled by two more treys, to lead 21-14 heading into the second stanza.

The Lady Vols struggled to connect offensively at the start of the second quarter, remaining scoreless for the first three minutes while Kentucky stretched its lead to 13. Following a UT timeout, Burrell answered with a baseline three to set off an 8-0 run that put the Lady Vols within five at 27-22 with just over five minutes remaining in the half. The teams traded free throws to keep the deficit at five until Kasiyahna Kushkituah hit a pair of free throws followed by a Davis fast-break layup off a steal by Burrell to pull UT within one with 3:11 remaining. Howard answered with a bucket on the other end, but Burrell struck from long distance again to tie the game at 31-all a minute later. Horston then knocked down a pair of free throws to put UT up 33-31, and Kentucky answered with a basket on the other end. Massengill had the final say, however, knocking down a buzzer beater to reclaim the lead for the Lady Vols at the half, 35-33.

Kentucky came out hot in the third, taking the lead off a Haines three-pointer at 37-35 and extending that into an 11-0 run that put the Wildcats up 44-35 by the 6:33 mark. Davis ended the drought for UT, hitting a layup to cut the lead to seven with just over five minutes remaining in the period. Howard knocked down two more threes following the media timeout to put Kentucky ahead, 50-37, before Kamera Harris found Key under the basket to set off a 9-0 run for UT to close out the quarter down five at 51-46.

UK opened the final stanza with an old fashioned three-point play by Howard, but Key answered for UT with a layup on the other end. The teams traded buckets until a Haines 3-pointer with 6:15 remaining in the game gave the Wildcats a double-digit lead at 63-53. The teams again traded baskets until four quick points by Burrell cut the deficit to eight with 3:20 to play. Kushkituah then hit two free throws to whittle the lead down to six, and a Horston layup following a UK timeout pulled the Lady Vols within four at 72-68 with 2:22 remaining. UT played scrappy defense in the closing minutes but ultimately couldn't pull out the victory, falling in Lexington, 80-76.

The Davis Factor: Rennia Davis led Tennessee with a 27-point performance against Kentucky, marking the 23rd time she has led UT in scoring. It was her third game of the season with 20 or more points and the 10th of her career. She is now tied for 10th in all-time 20+ point performances by Lady Vols.

Horston Heating Up: Freshman Jordan Horston narrowly missed a double-double against UK, posting 13 points and a career-high nine assists. She has now scored in double figures in four straight contests and in five of the last six. If the season ended today, her 4.8 apg. would rank second all-time among Lady Vol freshmen.

Burrell's Ballin': Sophomore Rae Burrell set a new SEC high of 16 points against Kentucky, marking the third time in the last four contests she has scored 10 or more points. She is now the team's second-leading scorer, averaging 10.9 points per game.

Strong At The Free Throw LIne: The Lady Vols hit their second-most free throws and knocked them down at the second-highest percentage all season vs. Kentucky. Tennessee finished the day 17 of 21 at the charity stripe for 81 percent. The team had entered the contest shooting 61.9 percent for the year. 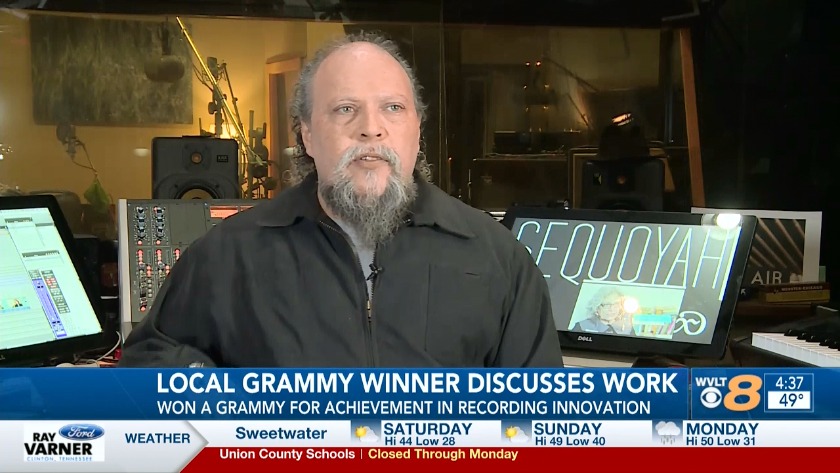