Lady Vols look to bounce back against Bucs

Holly Warlick's 9th ranked Tennessee Lady Vols will look to bounce back from their first loss of the season when they host nearby ETSU Friday night. Tip-Off at Thompson-Boling Arena is set for 7:00pm.

The game available on SECN+ and the Lady Vol Radio Network.
The Lady Vols return to The Summitt after dropping their first contest of the season on Tuesday night, falling at home, 95-85, to No. 8/9 Stanford in a top-10 match-up of traditional women's basketball national powers.

ETSU enters on the heels of a 66-58 loss to Duquesne in Pittsburgh on Sunday. The Buccaneers, who are played a challenging non-conference slate (Michigan State, South Carolina, Rutgers and Tennessee among others), have won twice in their last six games after opening 0-8.

In facing the Bucs, UT is meeting the first of three straight regional opponents, with Murray State (Dec. 28) and Belmont (Dec. 30) ahead to close out the pre-conference slate. 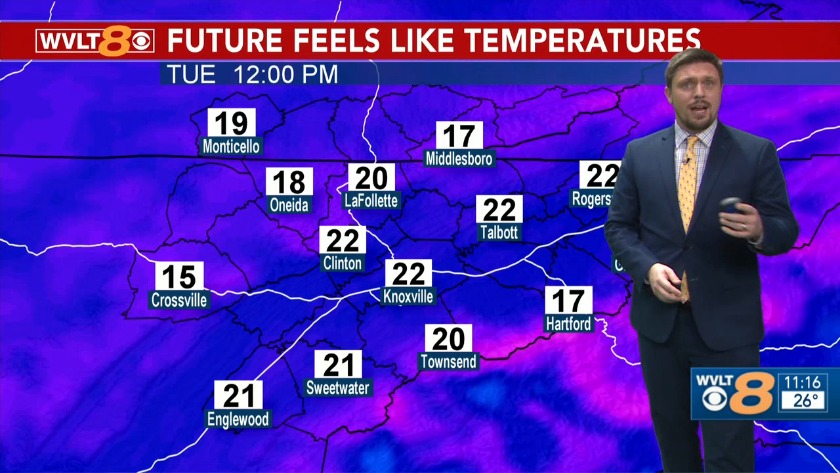 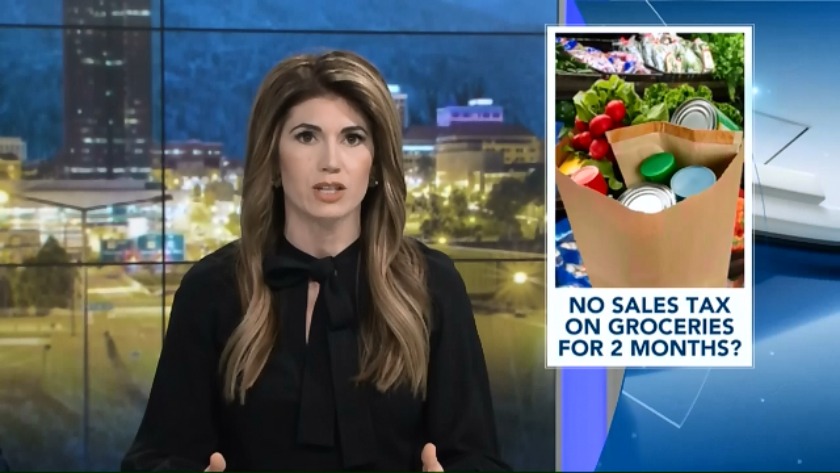 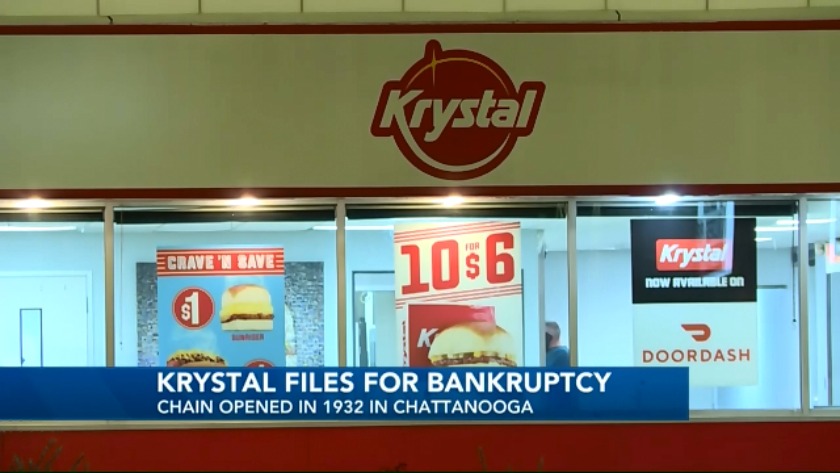