Marcus Mariota reportedly out for pivotal week 17 tilt with Colts

The Tennessee Titans will be without their starting quarterback in Week 17.

Marcus Mariota suffered a stinger during last week's victory over Washington, and according to a report from ESPN.com's Chris Mortensen, that injury will prevent Mariota from starting against the Indianapolis Colts on Sunday. Instead, backup Blaine Gabbert will make the start in his place.

Mariota has been injured frequently throughout his NFL career, missing six games prior to this year and playing injured in several others. He also sustained multiple injuries earlier this season that affect his ability to throw the ball, having sat out Week 2 and only appearing in Week 3 after Gabbert suffered an injury early in that game.

The Titans picked up Mariota's fifth-year option last offseason, and his salary is guaranteed for injury. That means he could potentially be on the team's books for $20.9 million next season, fully guaranteed. If he is medically cleared prior to the guarantee date the Titans could elect to move on, and given his up and down performance throughout his career, perhaps that would be wise. But they would be left without any plan at quarterback, and it would be uncharacteristic for a team to give up on a former No. 2 overall pick who has shown upside at times and would be coming off a potential playoff season.

Marcua Mariota not expected to play tonight for Titans vs. Colts in AFC South game in which winner advances to playoffs. Mariota's "stinger" puts him at risk for further damage, per sources. Blaine Gabbert expected to start. More to come on @ESPN and Sunday NFL Countdown. 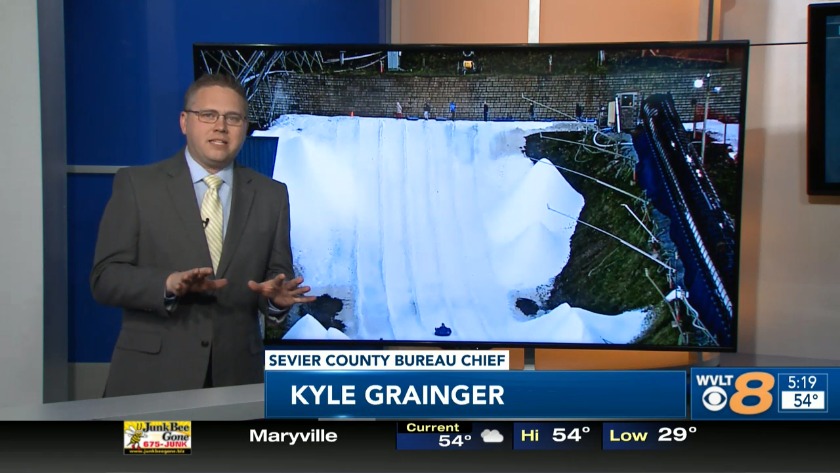 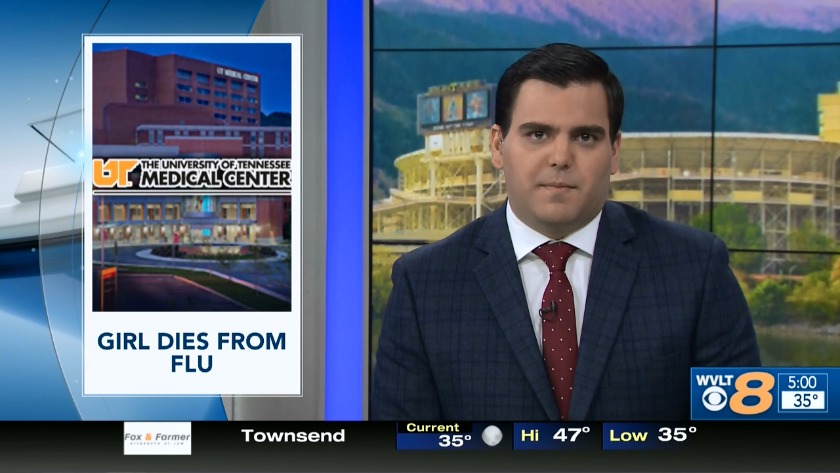 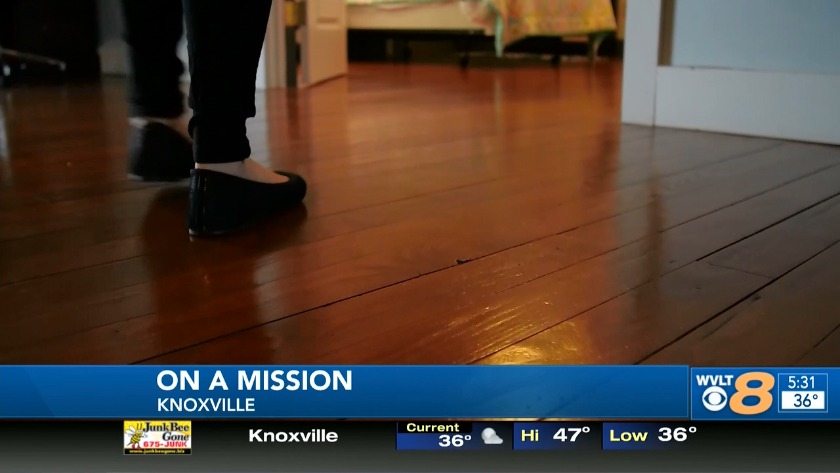