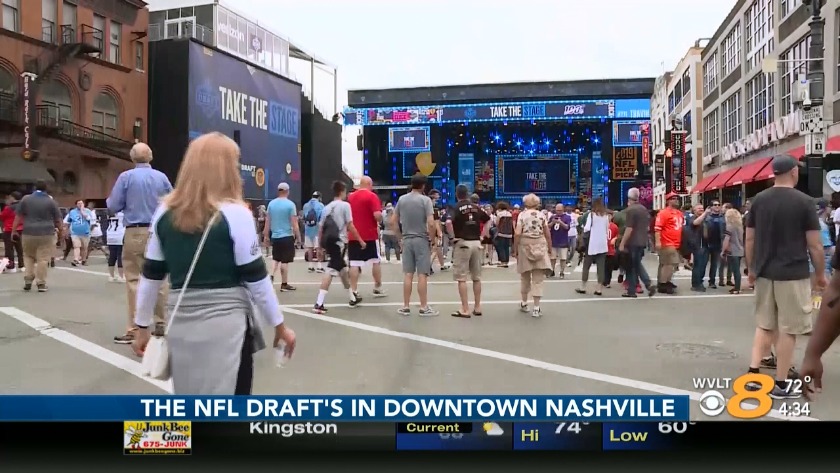 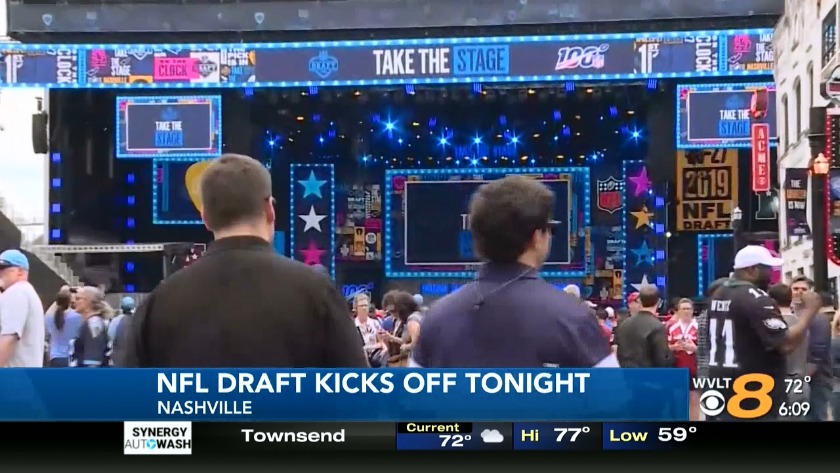 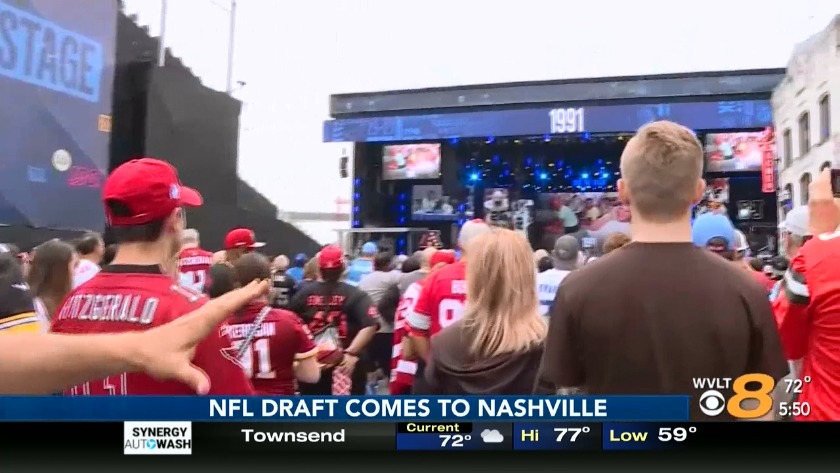 NASHVILLE, Tenn. (WVLT/WTVF) -- It's NFL Draft and St. Jude marathon week in the Music City, and thousands of people have poured into Nashville to celebrate.

If you're headed west for the big weekend, be aware this will be a weekend unlike any other in downtown Nashville.

The NFL Draft is leaving several roads around downtown Nashville closed as construction crews race to finish to set-up before the first round begins Thursday night. Fans were out and about, waiting for the draft to begin.

Broadway from Bridgestone Arena to the Riverfront, which will be ground zero for draft festivities, will be closed throughout the week.

According to WTVF, travelers should also expect Demonbreun Street to close from 1st to 4th Avenue. Second, 3rd and 4th Avenues will also shut down in the area between Commerce and Demonbreun. 2nd Street across the river will also be closed near Nissan Stadium between Russell and Korean Vets.