UT is preparing for the 75th edition of the Gator Bowl against an 8-4 Indiana squad that arrived a day earlier.

The Vols are practicing this week at the University of North Florida. From what we saw on this first day, the team seems a bit more laid back than usual. That's not to say the guys don't seem ready to play this week - the squad got a few weeks of work in back in Knoxville.

”We had nine really good days before we came down really kind of before the Christmas break so the guys responded the right way we've really spent the last two days working on Indiana so we've had good work there to," said head coach Jeremy Pruitt.

A big question mark this offseason is the future status of All-SEC lineman Trey Smith and whether or not he will return for his senior season. The Jackson native was noncommittal Sunday but knew what he hopes to get done off the field this week in Florida.

"I want to hit the beach soon. Honestly hit the beach, get some seafood and chill. I got my Xbox and Nintendo Switch and I'm ready to get on it," said Smith.

After our stop at practice Sunday it was on to the TIAA Bank Stadium where Tennessee plays Thursday. Before that, the Jacksonville Jaguars hosted their final home game of the season and we caught up with a VFL.

Josh Dobbs was traded by the Steelers to Jacksonville earlier this season. He was inactive in the final week of the season vs. the Colts but his excitement for Vol Nation to visit Jacksonville was anything but.

The former Tennessee quarterback has been open about the lengths he goes through to keep up with his Vols on Saturdays.

Count @josh_dobbs1 among the NFL players who go to great lengths to keep up with their college teams during the season: pic.twitter.com/tHNJkyfGZN

The Vols continue bowl practice Monday afternoon. Make sure to check out our coverage all week long from Florida both on and air and via the WVLT App. 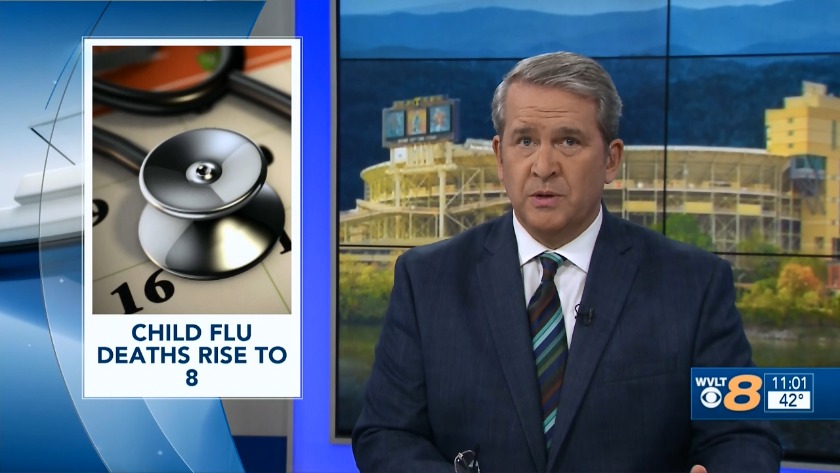