Fans will be refunded for SEC tournament games, commissioner says 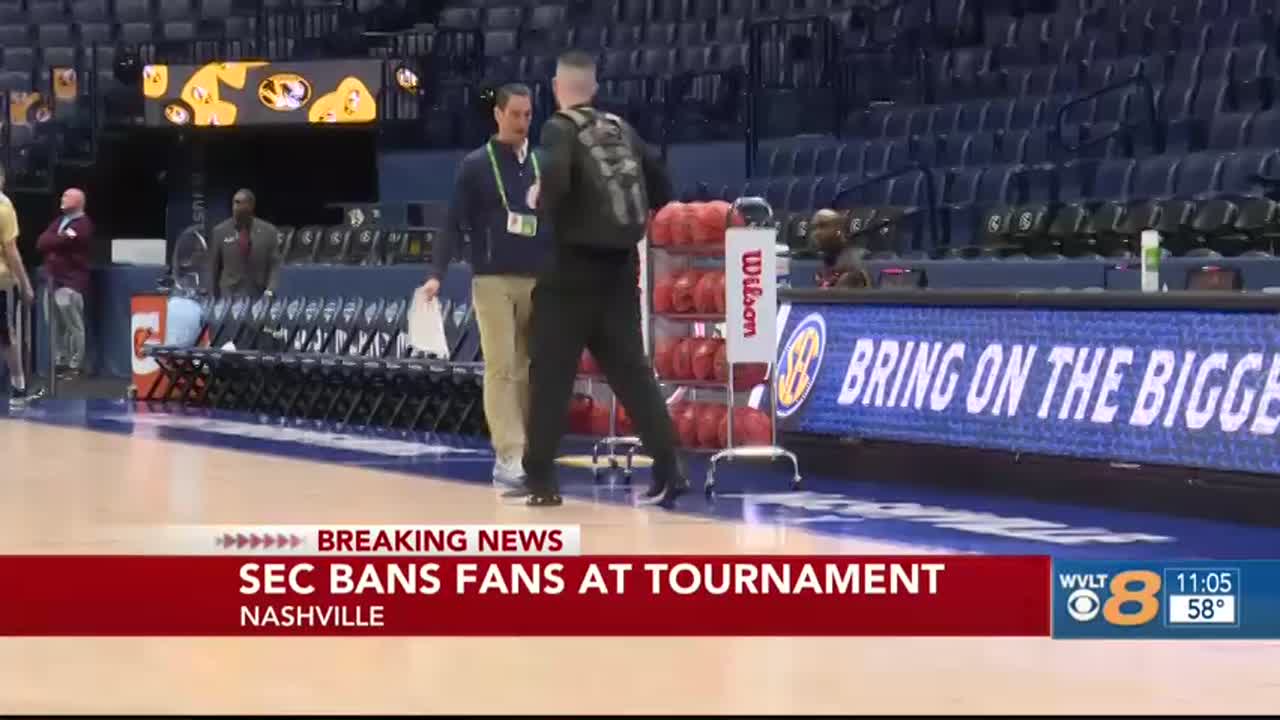 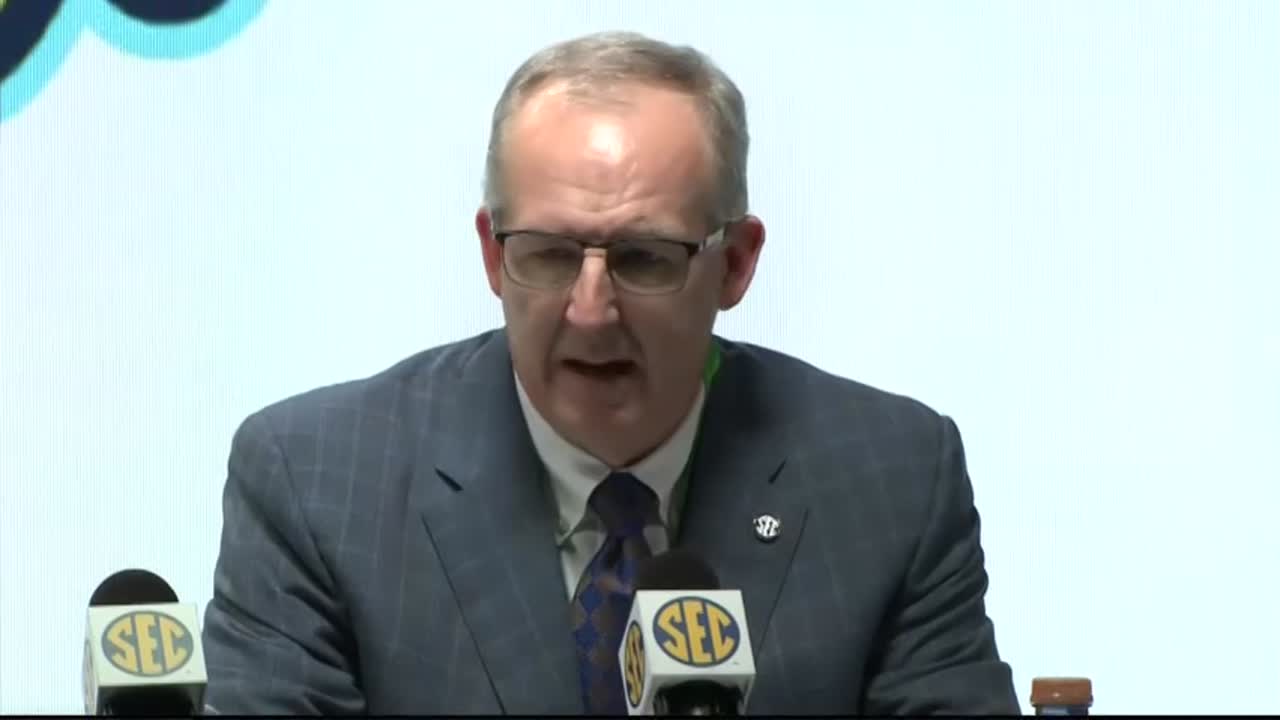 (WVLT) -- The SEC announced on Thursday night that no fans would be allowed to attend tournament games in Nashville.

"The Southeastern Conference has announced it will conduct the 2020 SEC Men's Basketball Tournament with only essential staff, limited family and credentialed media in attendance at Bridgestone Arena in Nashville for the remainder of the week beginning on Thursday following the recommendation of the NCAA COVID-19 Advisory Panel related to conducting sporting events closed to the public," the SEC said on Wednesday night.

"In addition, the SEC announced that all regular season contests in all sports on SEC campuses and SEC Championship events will be conducted with similar attendance restrictions effective Thursday, March 12 through at least March 30 at which time the conference and its member universities will re-evaluate conditions."

The announcement came hours after the NCAA announced that there would be no fans allowed at NCAA tournament games with the exception of essential staff and limited family.

Tennessee's head coach Rick Barnes said, "We have total confidence in the SEC. We have the best leadership in the country, believe me. Commissioner Sankey and his team are way ahead of this, they're gonna do what's right for the student athletes and the fans, what's right for everybody. We trust them to do that. We're gonna do what we do, I'll tell you, I've never seen so much hand sanitizer being passed around, but that's a good thing."

Commissioner Sankey spoke late Wednesday night, saying he believed it was important to give all 14 teams and student athletes a chance to win a championship.

Sankey added that fans who bought tickets to the SEC tournament through official channels will receive full refunds.

Fans who bought tickets to the SEC Tournament through official outlets will receive full refunds for their tickets @wvlt @ZackRickensTV @MarybethJacoby pic.twitter.com/ZkYTaS80IA

The Vols are set to play against Alabama on March 12 at 1 p.m.