Lee spokeswoman Laine Arnold said the Republican doesn't believe gambling expansion is best but recognizes that many lawmakers want to explore it.

Senators narrowly voted 19-12 Tuesday for a bill to allow regulated statewide mobile and interactive sports gambling. It would make Tennessee the first state in the nation to allow sports betting without brick-and-mortar locations. The House accepted the changes in a thin 51-40 vote.

Proponents who say they want sports betting to happen under regulation narrowly overcame opposition by some Republicans, who contend it would fuel addiction.

Montana, Iowa and Indiana are nearing sports betting decisions and would join six others that switched last year after a U.S. Supreme Court decision allowing it nationwide. 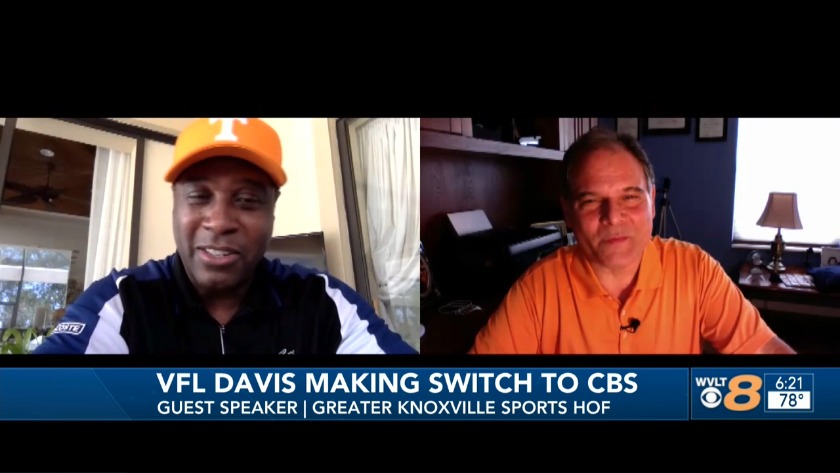 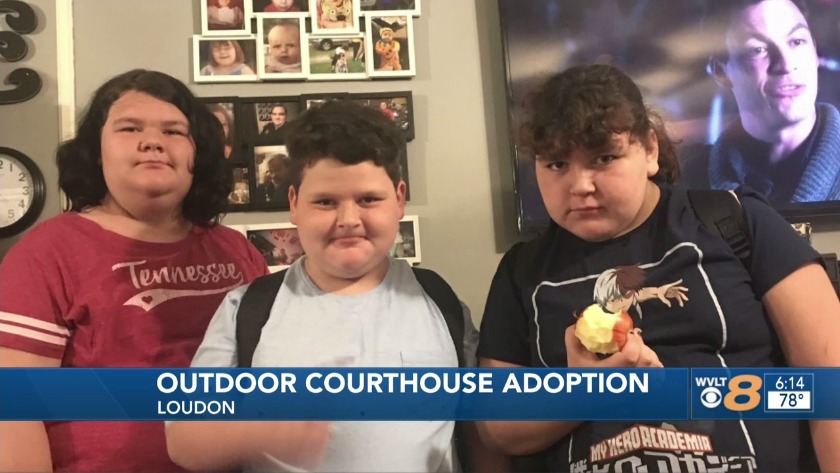 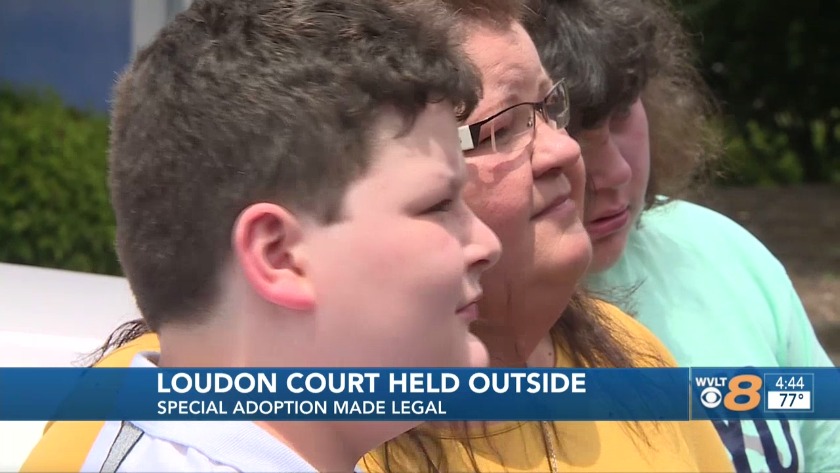