Watch the celebration after Vols win

Below is a series-by-series breakdown of the game against the Hoosiers.

Indiana won the initial coin toss and deferred to the second half. Tennessee received the first half kickoff.

FIRST QUARTER
After a crippling holding penalty on first down in Tennessee's first drive, the Vols were forced to punt, but Indiana's Whop Philyor had a negligible return to give the Hoosiers the ball on the 30 yard line.

On third down of Indiana's opening drive, Tennessee's Nigel Warrior committed a pass interference penalty to give the Hoosier's drive life. Two plays later, Tennessee's Shawn Shamburger intercepted Indiana quarterback Peyton Ramsey's pass to give the Vols another drive on their own 47 yard line with 11:17 left in the first half.

On Tennessee's second drive of the game, a Jarrett Guarantano pass to Ramel Keyton went 46 yards to put Tennessee inside their own 10 yard line. After deciding to go for the touchdown on fourth down, Guarantano's pass to Dominick Woods-Anderson was high to turn the ball over.

After the Hoosiers pushed the ball out of their own end zone, Tennessee forced a punt, ending Indiana's second drive of the game with 5:53 left in the first quarter.

Another holding penalty started Tennessee 10 yards behind the sticks on their third drive of the game. The Vols were able to convert at few first downs, including a 20 yard rush by freshman running back Eric Gray. A 19-yard catch by Marquez Callaway kept Tennessee's drive alive on third down. The Vols had six yards to get to the end zone at the end of the first quarter.

SECOND QUARTER
Tennessee failed to convert on third down, but Brent Cimaglia nailed a 23-yard field goal to give the Vols the first lead of the game, 3-0.

After converting a few first downs, Tennessee was challenged with a 3rd and 1, but Ty Chandler busted through a massive hole made by the offensive line to keep the drive alive. The Vols stuck with the ground game, but Chandler showed he has hands too with a few catches on the drive. During the drive, tight end Austin Pope went into the locker room with an apparent left arm injury.

Tennessee's defensive dominance continued, forcing a three-and-out with 3:44 left in the first half. IU has a total of 36 offensive yards so far.

Facing a three and out, Guarantano was hit while delivering the ball but was intercepted. IU tookover on Tennessee's 42-yard line. Facing a 4th and 1, Ramsey rushed to the right to keep the drive alive with :40 left in the half. Ramsey continued to ground game, but couldn't bring the Hoosiers into the end zone. Logan Justus' kick closed the half with Tennessee leading 6-3.

THIRD QUARTER
After the half, Indiana appeared to have made the proper adjustments against Tennessee's defense. Ramsey continued working hard on the ground, gaining nine yards from the 10 yard line, then punching it in himself from one yard out for the Hoosier score. Justus' extra point maked it 10-6 with 9:29 left in the third quarter.

Chandler provides a spark on the ensuing kickoff, but Guarantano throws an interception to Indiana's Jamar Johnson, who takes it all the way to the end zone for an IU score. The extra point is no good, making the score 16-6.

After the pick six, Brian Mauer took over as quarterback for Tennessee. A quick strike to Josh Palmer and an Eric Gray run took the Vols across the 50-yard line. Mauer showed he can run himself to get the Vols to the 35-yard line. Despite driving down the field, the drive ended with a 43-yard Cimaglia field goal with 4:11 left in the 3rd quarter.

Ramsey picks up where he left off, but this time through the air, completing two passes of more 20 yards or more on Indiana's ensuing drive. Tennessee ramps up the pressure, forcing a 49-yard Justus' field goal. With a little over a minute left in the quarter, Indiana extended their lead to 19-9.

FOURTH QUARTER
On the first play of the quarter with a 3rd and 5 facing Tennessee, Guarantano goes down. After a 23-yard punt, Indiana starts the drive on Tennessee's 47-yard line. With a short field to work with, Tennessee forces a third down and long with 11:13 left in the quarter. While Tennessee made the stop, another Justus field goal extended the Hoosier's lead 22-9 with 10:27 left in the game.

Tennessee took the field looking for a score to get back in the game. A three-and-out dashes those hopes, with a punt giving Indiana the ball on their own 24 yard line.

The Vols kept their hopes alive after forcing an IU three-and-out, but a 50-yard punt put Tennessee starting back on their own 18 yards line, down 22-9 with 7:06 left in the game.

Two Guarantano to Gray passes total 34 yards which took Tennessee into Indiana territory with 6:42 left in the game. Jauan Jennings made his first catch in the game, a 22-yard reception, as the Vols marched down the field. On a critical third down 13 yards away from the checkerboards, a holding call against IU gave Tennessee a fresh set of downs. A few runs later, and Quavaris Crouch ran from the I-formation for Tennessee's first touchdown of the game. Cimaglia's extra pont maked it 22-16 with 4:21 left.

Gray scored to put the Vols ahead 23-22 late in the game.

Ramsey completed a 39-yard pass to put Indiana in Tennessee territory, but an incomplete pass and a sack put Indiana back the 45 yard line. Tennessee stopped the 3rd down lateral from Ramsey, forcing a 52-yard field goal. The field goal fell short, giving the Vols the ball.

After Ramsey maked two big completions, Tennessee found a way to stop Indiana. The Hoosiers turned the ball over on downs, giving Tennessee the ability to run out the clock and claim a 23-22 victory.

FORMER VOLS HONORED
Before the game began, former Vols such as Phillip Fulmer, Josh Dobbs and Doug Dickey were honored as part of the long lineage of players and coaches who have participated in the Gator Bowl. 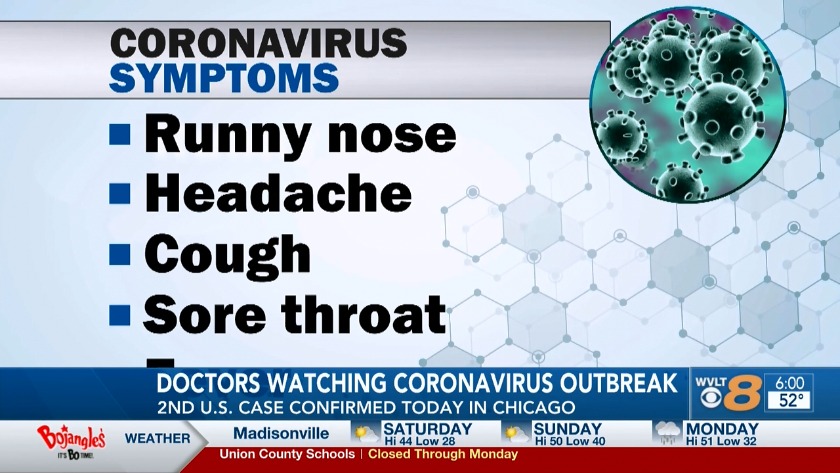 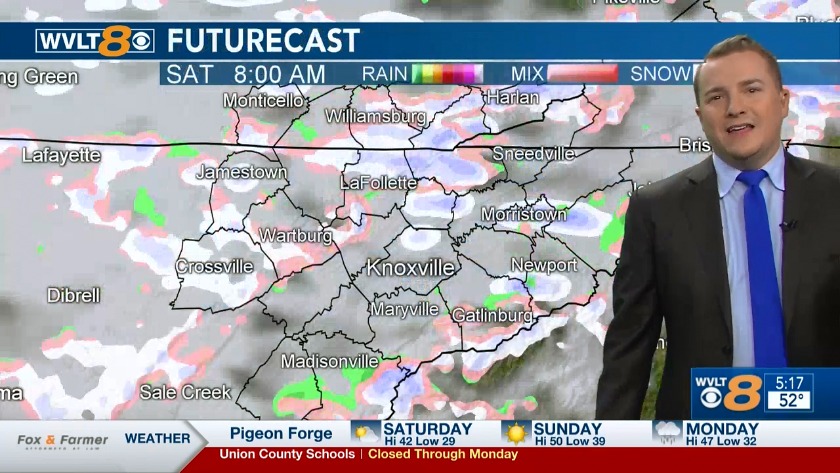