COOKEVILLE, Tenn. (WVLT) -- It'll be a game of "what-ifs" when fans and former Greenback players look back on this year's 1A state title game.

What if the Cherokees hadn't turned the ball over three times in the second half? What if 1A Mr. Football Holden Willis didn't suffer a high ankle sprain in the third quarter? What if he were able to return to the game?

The TSSAA 1A state championship had the makings of a great finish before Willis went down midway through the 3rd quarter.

Lake County struck first on a Tanner Snyder touchdown pass to Izaiah Matheny for 17 yards mid-way through the first quarter. Snyder punched in the two-point conversion to put the Falcons ahead 8-0.

Greenback responded before the half on a Holden Willis one-yard rush. Braden Carnes connected with tight end Alex Belcher on the two-point conversion to tie things up 8-8 headed into the locker room.

The Falcons out-gained Greenback 215-107 in the first half.

Lake County regained the lead with just over six minutes to play in the third quarter. Holden Willis was able to make the stop during the Falcon's two-point conversion, but suffered a high ankle sprain making the tackle and didn't return to the game.

It looked like Greenback would be able to make the comeback without Willis. Wyatt Rutgerson put Greenback ahead 23-22 after a 5-yard touchdown run with just under three minutes to play in the third quarter.

Greenback's title hopes slipped away for good in the fourth quarter.

Lake County intercepted Braden Carnes deep in their own territory and drove the field to score with 7:28 to play in the game.

Carnes was picked off for a third time for a Lake County touchdown to seal the deal 38-23. 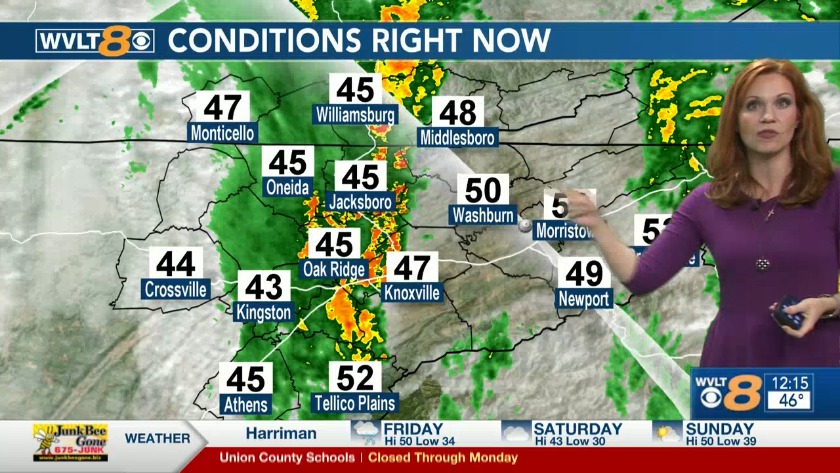 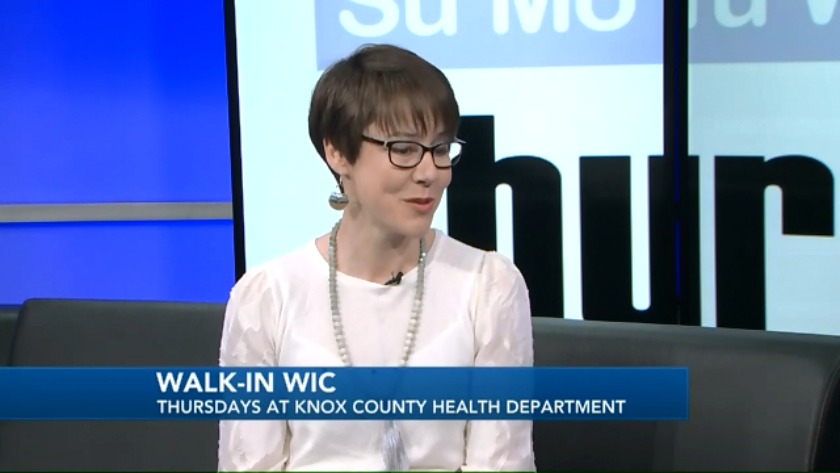 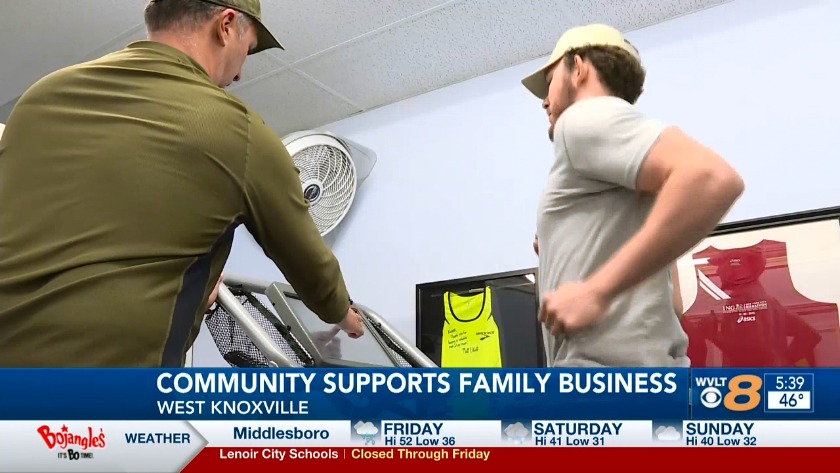