NASHVILLE, Tenn. (AP) -- UConn coach Geno Auriemma says there’s no other venue for the Huskies to follow now that the NCAA has denied an appeal that would have allowed Tennessee transfer Evina Westbrook with them this season.

Auriemma made clear Wednesday night after a 64-51 win over Vanderbilt that he’s not happy with either the decision or the NCAA’s reasons. He noted the original NCAA release on Westbrook’s waiver request called her issues at Tennessee a normal situation that happens on a lot of campuses.

UConn argued that issues at Tennessee, which fired coach Holly Warlick in March, met the NCAA’s recently revised standards for a waiver of the rule requiring the 6-foot guard to sit out a season.
Auriemma refused to discuss what wasn’t necessarily healthy at Tennessee.

Auriemma said UConn saw this as a special situation, which is why the university went as far as it did in appealing. Previously, players transferring into UConn simply had to sit out the season.

“And it’s got nothing to do with it would make our team better,” Auriemma said. “This team needs a lot more than Evina Westbrook to get better trust me. It’s not about that.”

The fourth-ranked Huskies received the news just before their game. Senior guard Crystal Dangerfield says they gave Westbrook a group hug. The junior guard will have two years of eligibility remaining when she suits up for UConn next season. 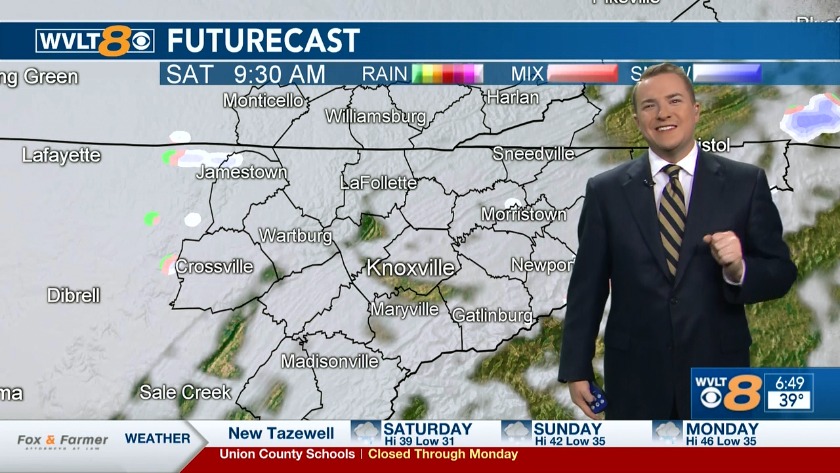 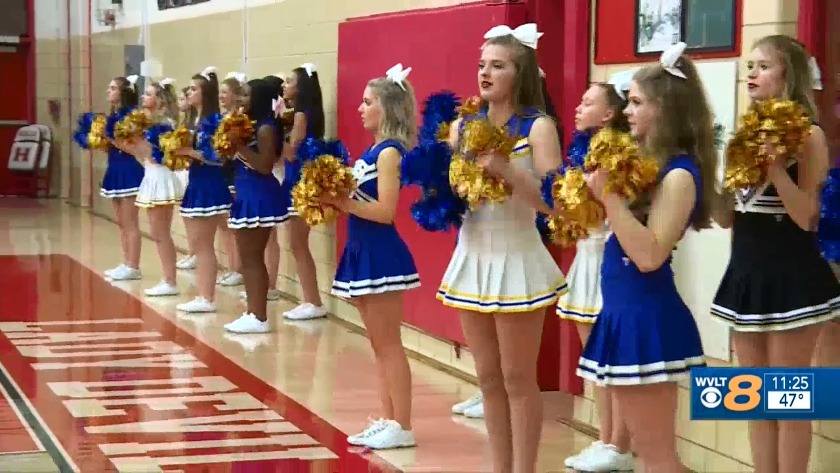