Tennessee basketball guard Jalen Johnson has entered the transfer portal as a grad transfer. Made two starts this season.

The Durham, North Carolina native averaged 3.5 points, 2.0 rebounds and 15.7 minutes per game and appeared in all 31 games this past season. Johnson made multiple 3-pointers in six games and 22 of his 34 field goals came from beyond the arc.

He played a key role in UT’s road win at sixth-ranked Kentucky, knocking down two huge 3-pointers and finishing the night with eight points.

Johnson finished his degree in communication studies in December and will be eligible to play immediately. 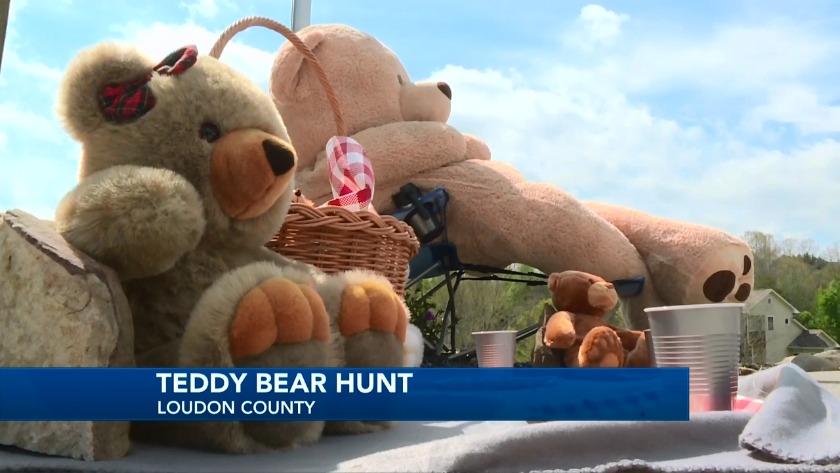 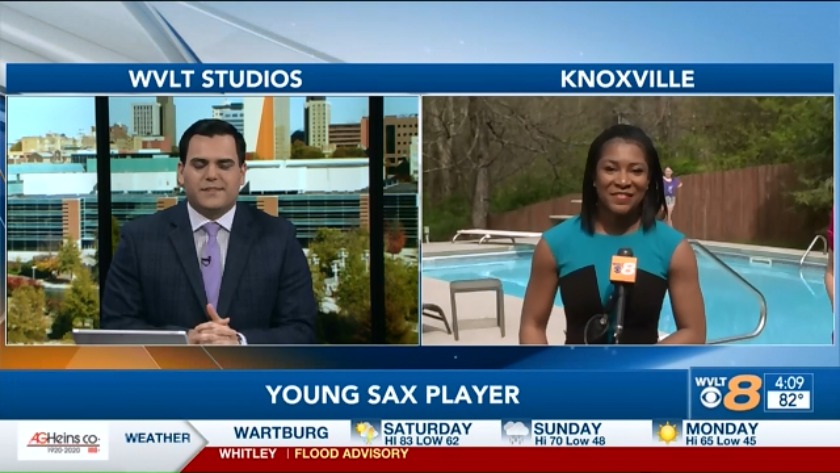 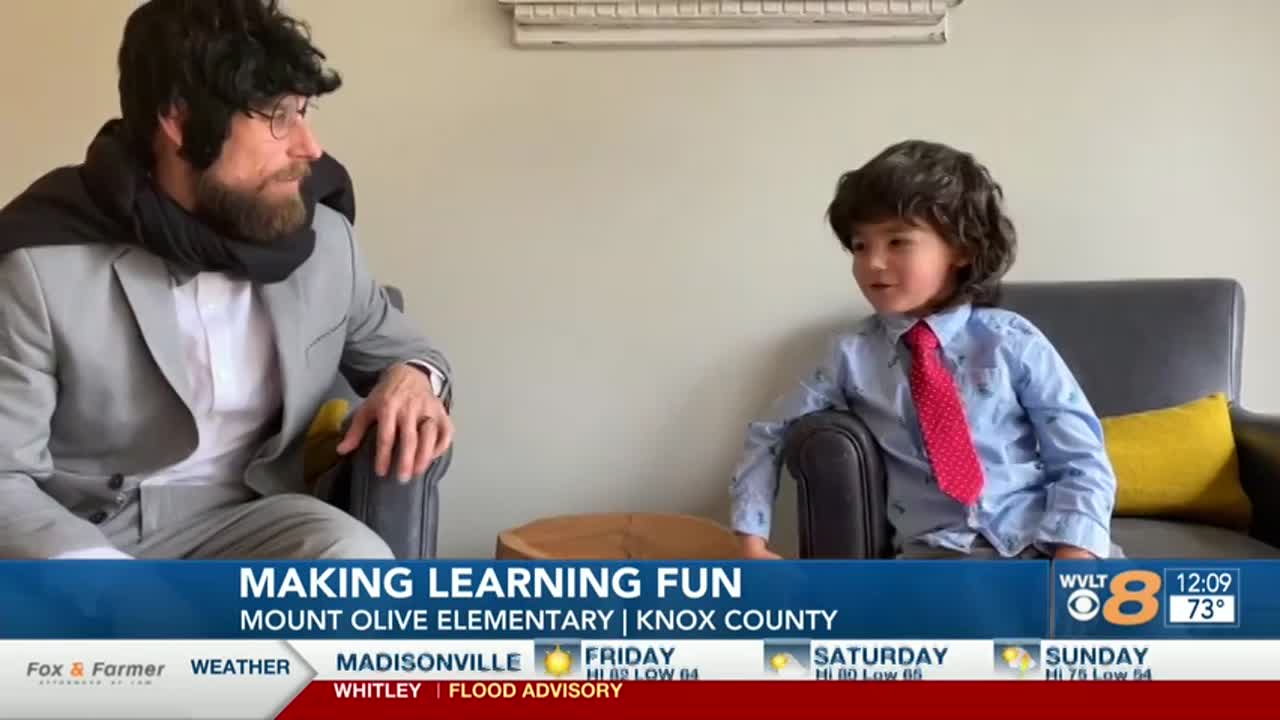