Vols look to build off most successful season in years

KNOXVILLE, Tenn. (WVLT.) -- It's finally baseball time in Tennessee once again and the Vols are looking to build off of their most successful campaign in more than a decade.

The Vols return 19 letterwinners from a team that advanced to an NCAA regional in 2019 for the first time since 2005.

This will be the first-ever meeting between the two programs. UT is 7-0 all-time against teams from the Summit League entering this weekend.

Pitching looks to be a strength again this season for the Vols. Tennessee had one of the top pitching staffs in the country last season. UT tied a program record with 10 shutouts and racked up 551 strikeouts (second most in program history).

The Big Orange had a 3.59 ERA and held opposing hitters to a .239 batting average (lowest since 1996). At season's end, UT's pitching staff was ranked among the top 25 nationally in shutouts (second), strikeout-to-walk ratio (ninth), WHIP (10th), walks allowed per nine innings (14th) and ERA (19th).

The Vols will have some big shoes to fill as they had six players selected in the 2019 MLB Draft (most since 2015) and seven total players sign contracts to play professional baseball. 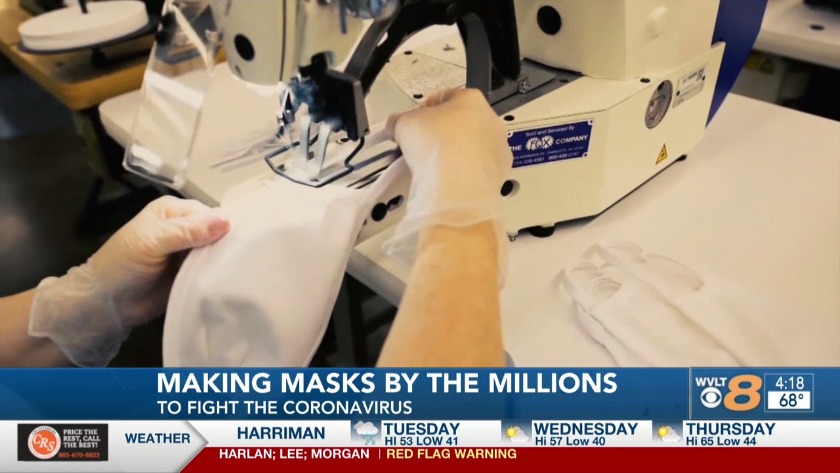 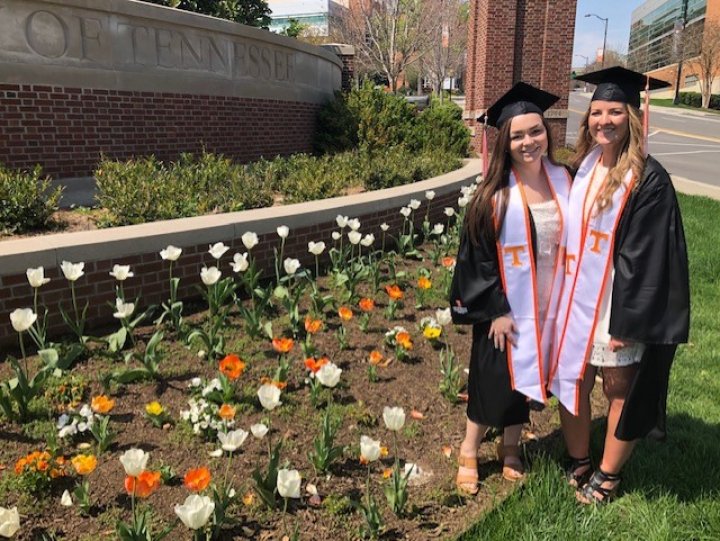