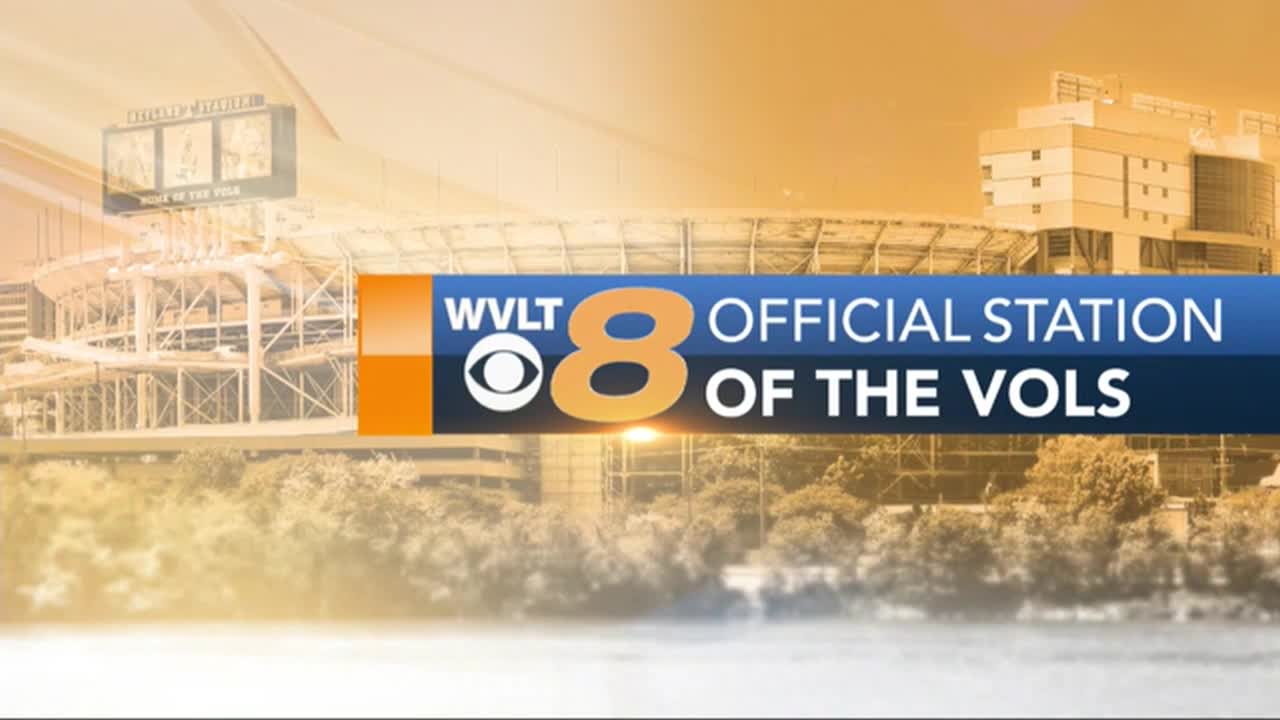 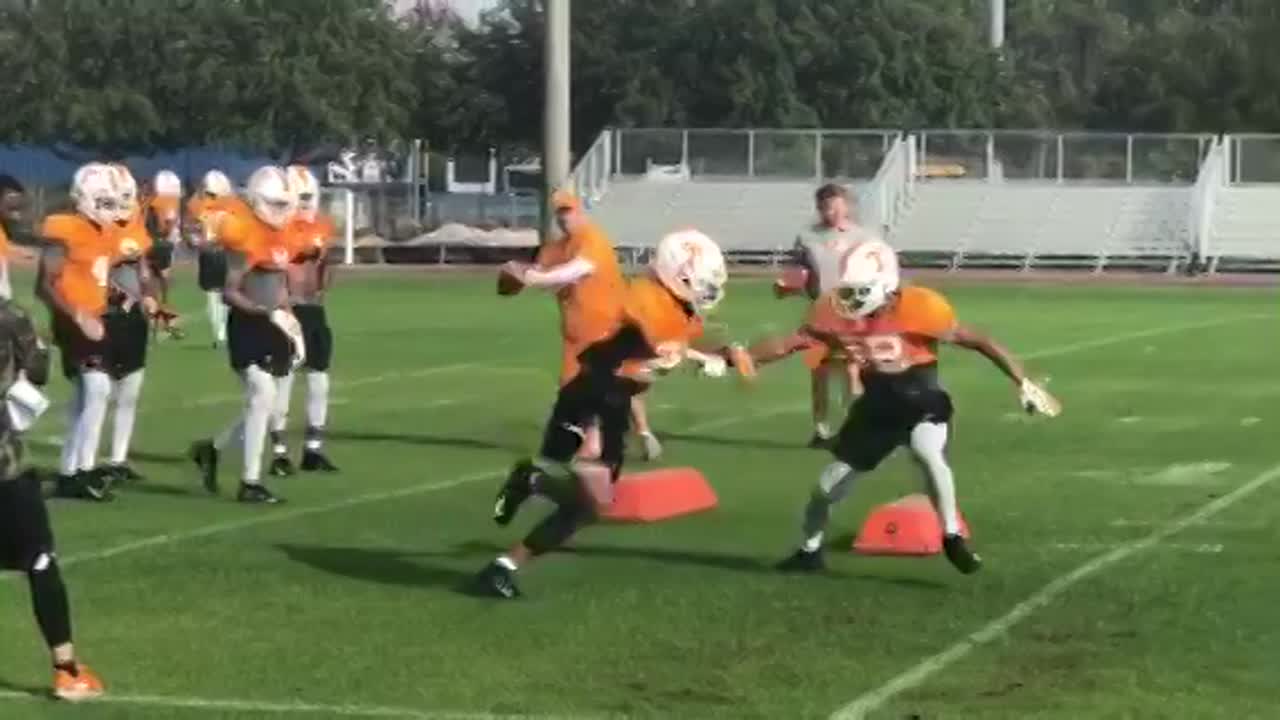 Tennessee Vols practice in Jacksonville ahead of the Gator Bowl

JACKSONVILLE, Fla. (WVLT) -- Bowl game week is officially here for the Tennessee Vols as they kick off their first practice on Sunday in Jacksonville.

UT Football players practice in Jacksonville ahead of the Gator Bowl / Source: (WVLT)

"We had nine really good days before we came down, really before the Christmas break," head coach Jeremy Pruitt said. "We got a lot of work in, a lot of physical work in, so it was good for our guys."

According to a tweet by Tennessee Football, the players arrived to Jacksonville late Saturday evening, five days before they take on Indiana in the Tax Slayer Gator Bowl at TIAA Bank Field on Thursday night at 7 p.m.

"We kind of kept the practices short and had a lot of competition with the ones, twos and threes. The guys responded the right way. We really spent the last two days working on Indiana. We've had good work there too," said Pruitt.

According to a report, the Vols finished the regular season as one of the hottest teams in college football after winning their final five games and six of their last seven.

The team will look to carry that momentum into Thursday's bowl game against the Hoosiers.