Tennessee, now 12-8, tipped off against the Aggies at 6:30 p.m. The Vols came off a close loss to no.3 Kansas. Junior Yves Pons had a career-high 24 points, but Tennessee couldn't quite close the gap and fell 74-68 to Kansas on Saturday night.

Coach Rick Barnes said he was "surprised" by the rebounding issues, which was "disappointing" during the post game conference.

Pat Summitt always said rebounding wins games, we’ll there you go. Aggies out rebound the Vols 46-21 and connect on 22 FT’s. A&M in the bonus with over 13 minutes go! @Vol_Hoops falls to 12-8 overall and 4-3 in SEC play @wvlt

This game against the Aggies was considered a "must win" for Tennessee.

Don’t think there’s any chance of Tennessee salvaging its season the rest of the way. This A&M game was about as “must win” as it gets with the #Vols remaining schedule.

The Vols plan to wear purple shoe laces on Tuesday during the game to honor the late Kobe Bryant. Bryant was killed on Sunday afternoon in a helicopter crash that claimed the lives of eight others, including his 13-year-old daughter, Gianna.

Tennessee senior and proud member of the Rocky Top Rowdies Jared Archer is also a lifelong Lakers fan and he brought in the Kobe and L-A gear tonight so his group could pay tribute to the legend! @wvlt @RockyTopRowdies @ZackRickensTV @wvltCaleb @MarybethJacoby pic.twitter.com/6cL0DcRHoY

The game will be aired on the SEC Network. 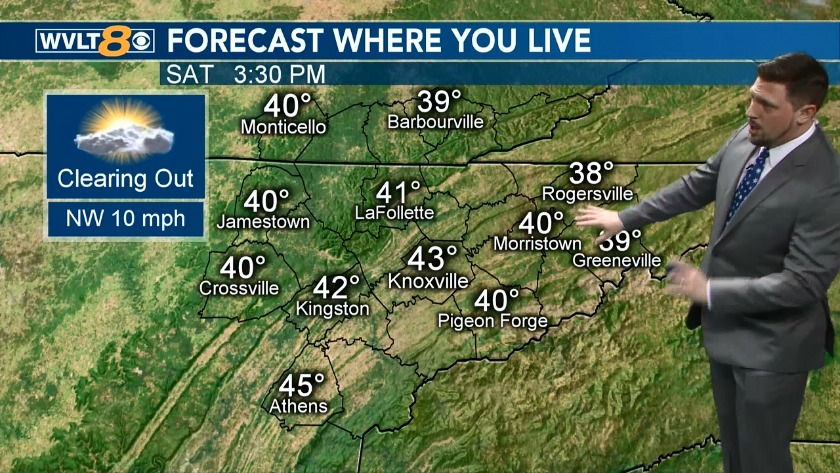 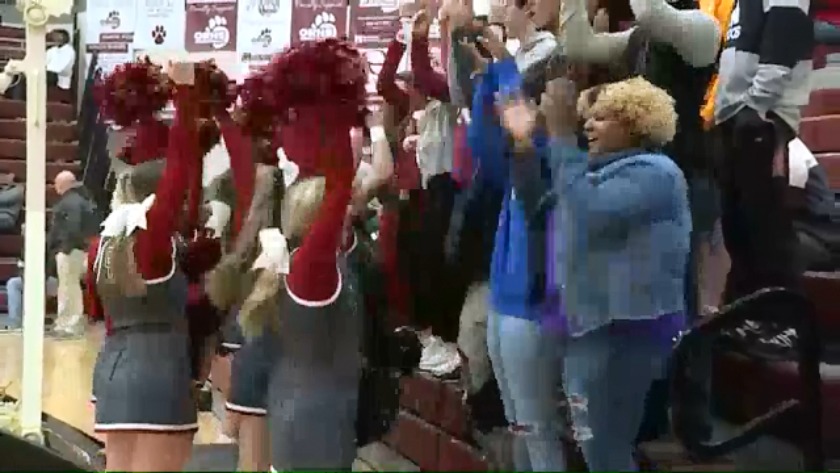 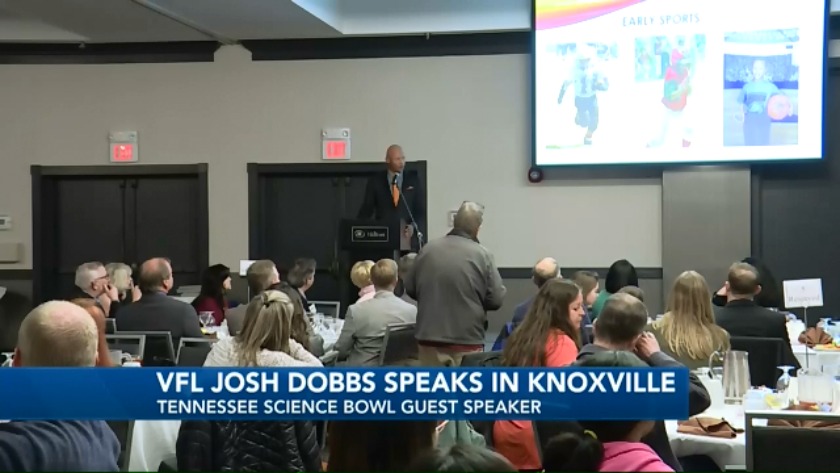