KNOXVILLE, Tenn. (WVLT)-- The University of Tennessee men’s golf team wrapped up the 2018-19 season with a sixth-place finish at the NCAA Regional on Wednesday, missing fifth-place and an NCAA Championships berth by just three strokes at the University of Georgia Golf Course.

The Vols finished at 21-over and were led by redshirt sophomore Hunter Wolcott and junior Rhys Nevin, who both finished tied for 21st with a three-day total score of 217 (+4).

"Obviously, we are disappointed with this week’s result, but I could not be more proud of what these guys accomplished this year,” head coach Brennan Webb said. “They have changed the culture and expectation level of this program in a very short time. They have done everything we have asked of them and then some. I will always look back at this year and know that all of our future accomplishments will have been built off of the foundation that this team built.”

The Vols wrap up a successful first season under Webb. Tennessee tied a program record with three tournament titles and totaled seven top-five finishes on the season. UT kicked off the season by winning its first two tournaments in the fall – the Carpet Capital Collegiate and the Inverness Collegiate in September – before winning the John Hayt Collegiate Invitational in the spring. Tennessee also advanced to the quarterfinals at the SEC Championships for the first time in school history.

On Wednesday, Wolcott secured his fifth-straight Top-25 finish of the season by rocketing up the leaderboard on the final day of competition at the NCAA Regional, firing the Vols’ top round of the tournament with a 70 (-1). He carded birdies on holes No. 4, No. 12 and No. 18.

Redshirt junior Nolan Ray finished in a tie for 28th – just two strokes behind Wolcott and Nevin with a total score of 219 (+6). Ray handed in the second-lowest score on the final day for the Vols with an even-par 71, firing four birdies.

Junior Brayden Garrison rounded out the scoring on Wednesday for the Vols with a 73 (+2). He finished in a tie for 36th with an overall score of 221 (+8).

Redshirt sophomore Tyler Johnson wrapped up Tennessee’s competitors with a three-day score of 225 (+12) to finish in a tie for 52nd.

Regional host Georgia won the event at 8-under. The Bulldogs were followed by NCAA Championships qualifiers Duke (-1), Vanderbilt (+1), SMU (+16) and Liberty (+18).

Georgia’s Davis Thompson collected medalist honors with an 8-under 205 score. 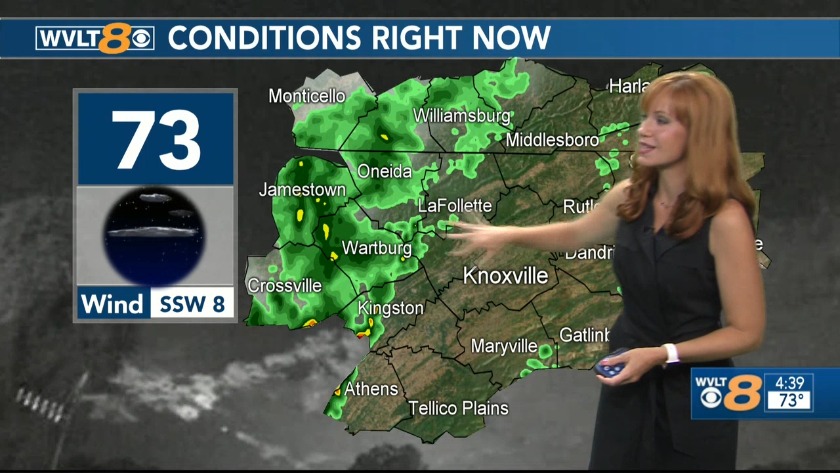 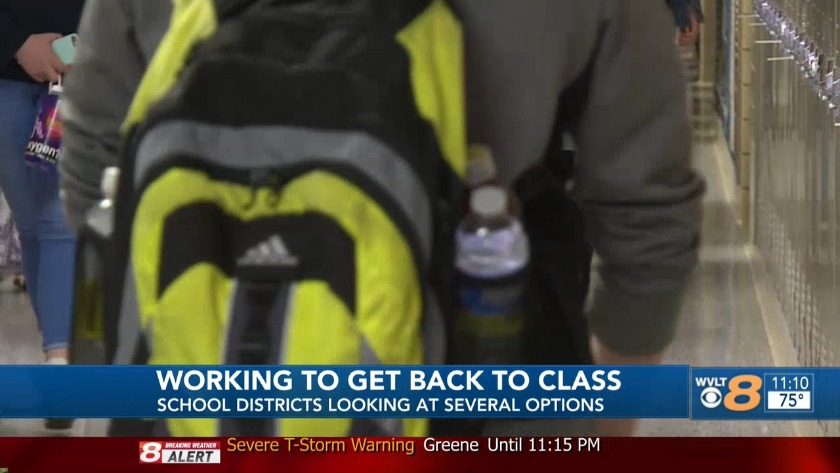 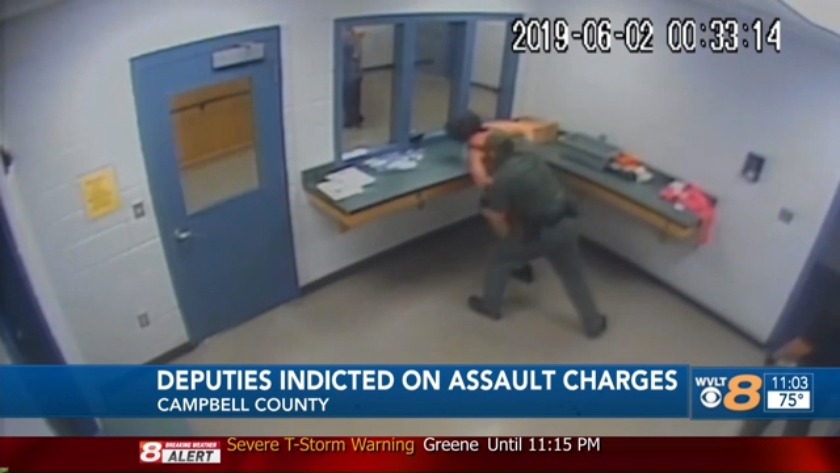