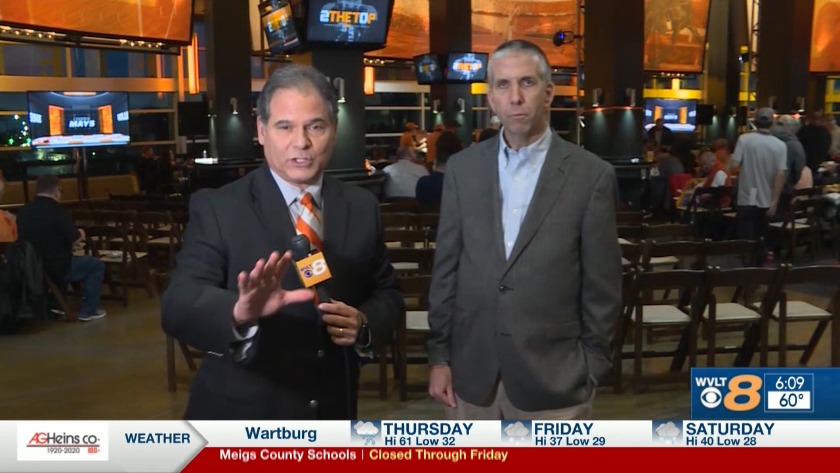 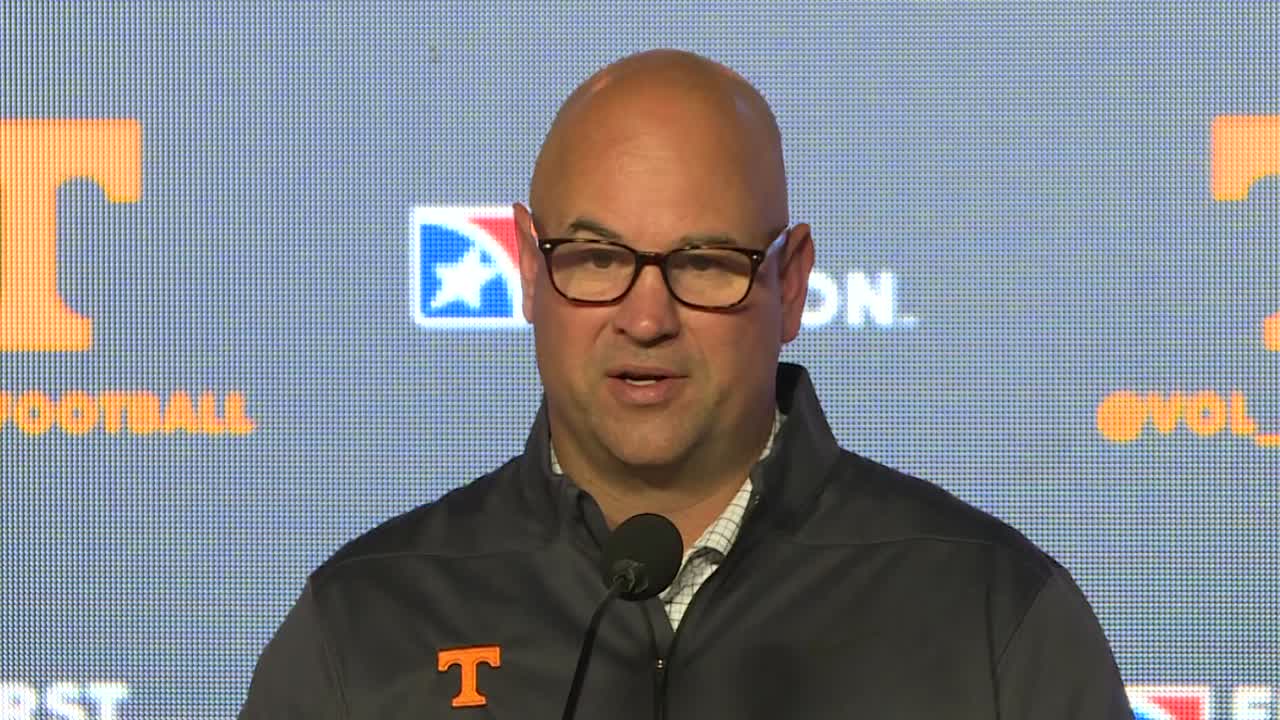 The Vols had their eyes on four-star athlete Dee Beckwith out of Alabama and four-star receiver Malachi Wideman of Naples, Florida and signed both offensive threats Wednesday afternoon.

Tennessee entered the day with the 11th-ranked recruiting class in the nation and jumped up to 8th ahead of Auburn, according to Rivals.

As of publication, Georgia holds the top class in the country, followed by each of the four College Football Playoff teams in Clemson, Alabama, LSU, and Ohio State.

The SEC stays front and center throughout the rest of the top ten, as Texas A&M (6th), Florida (7th), Tennessee (8th) and Auburn (10th) round out the rankings.

Despite claiming the 8th-best class in the country, Tennessee's haul sits sixth in the SEC according to Rivals.

The biggest remains where or even when five-star running back Zach Evans decides to sign. The Houston native originally signed with Georgia in December but was released from his letter of intent shortly thereafter. Evans took an official visit to Tennessee last weekend and is rumored to have narrowed his decision down to the Vols, Ole Miss or Texas A&M.

The Vols will enter the 2020 season with the nation's second-longest win streak among Power 5 teams after capping the 2019 season with six straight victories, including an exciting 23-22 victory over Indiana in the TaxSlayer Gator Bowl on Jan. 2.

Four of the Vols 2020 signees are already on campus and enrolled in classes.

Video: Man does social distancing in the sky

Video: Man does social distancing in the sky