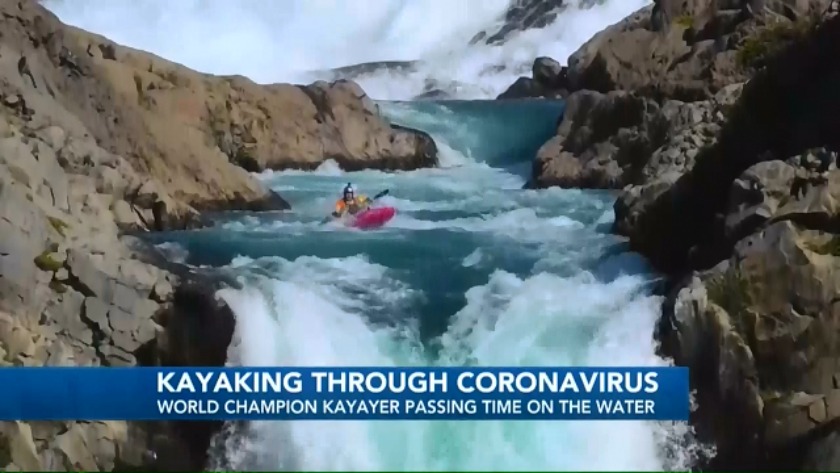 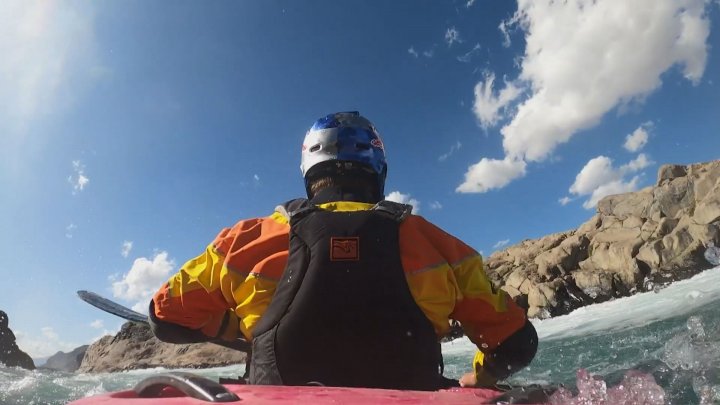 KNOXVILLE, Tenn. (WVLT) -- You don’t have to be a world champion to go kayaking, but Tennessean Dane Jackson proved in can happen.

This year has been a whirlwind for Jackson, who’s less than two months removed from his daring 134 foot descent down Chile’s Salto del Maule waterfall, the second tallest descent on record. As for what that feeling is like Dane told WVLT, " It's just a fun experience not only being some of the most beautiful places in the world whether it's right here at home in Tennessee or in Chile or Africa. You can learn the river, learn the features and act accordingly, but if things go bad , the river's got the control, you're just trying to do your best."

A typical year sees Jackson chasing whitewater and waterfalls in every corner of the world, but recently it became clear that 2020 was not gonna be your typical year, ”It's just a crazy time, I'm just fortunate to be able to deal with it," said Jackson.

Dane’s returned home to Rock Island,Tennessee, where he and his family call home. He spends his days on the local river where he learned his world-class skills at from the age of two, but you don't have to be a pro he says to get out on the water. Dane says beginners can have fun while practicing social distancing during these unusual times, "Yeah for sure, Kayaking is one of those things you can do on your own not necessarily by yourself but recommended to be with one or two people you're living with, you know you're not gonna be in contact with people who might have coronavirus."

It’s been a family business of sorts for Dane, who’s dad Eric was also a champion kayaker and like his son suffers from hearing loss , something which hasn’t prevented Dane from completing some of those jaw-dropping performances out on the water! 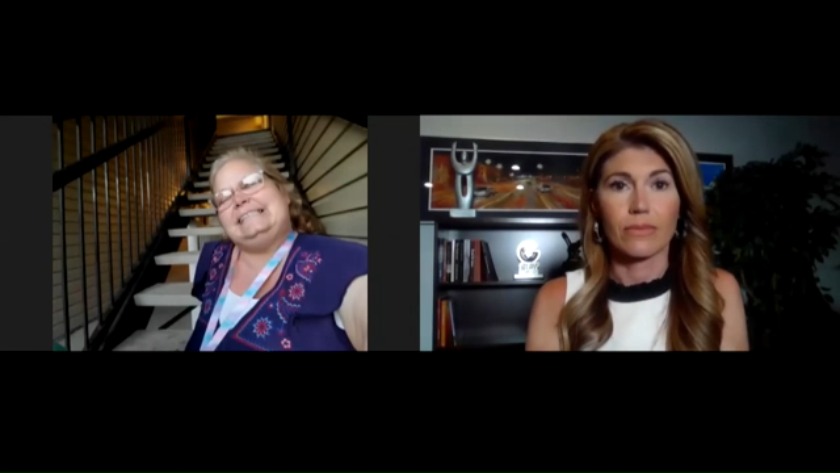