Witnesses say the incident started over a request for Dave Chesney to keep his dogs on a leash and clean up after them.

Sources tell us the victim was taken to the hospital.

Neighbors of Chesney said that Chesney is a man who gets along with pretty much everybody, and something like this is very atypical of the area they live.

"The only thing I know is the Claiborne County Sheriff's Department came down and evidently had a search warrant and took two or three bags of golf clubs out and left with them. They had plastic covers over them," neighbor Danny Stone said.

Chesney is charged with aggravated assault and vandalism. Deputies say he committed vandalism because he pulled the victim's sunglasses off his face and stomped on them with his foot.

Dave Chesney was arrested and taken to the Claiborne County Jail. 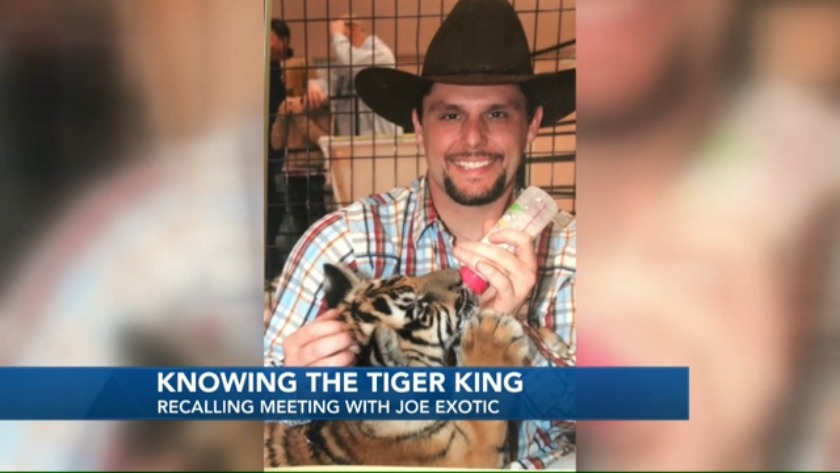 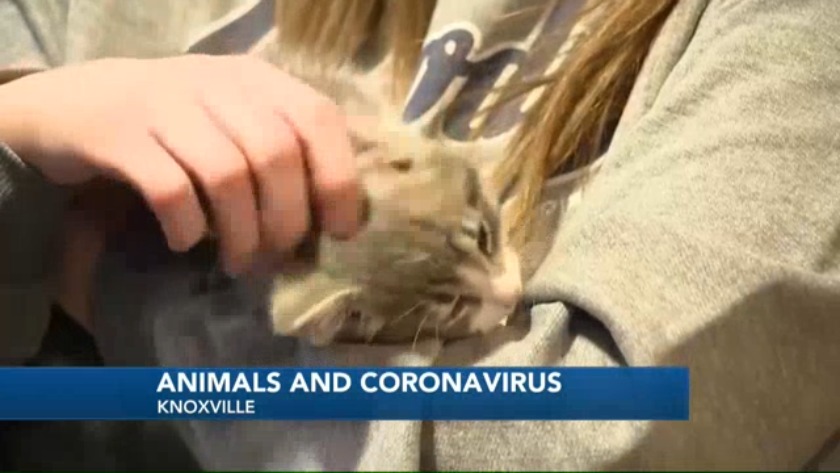 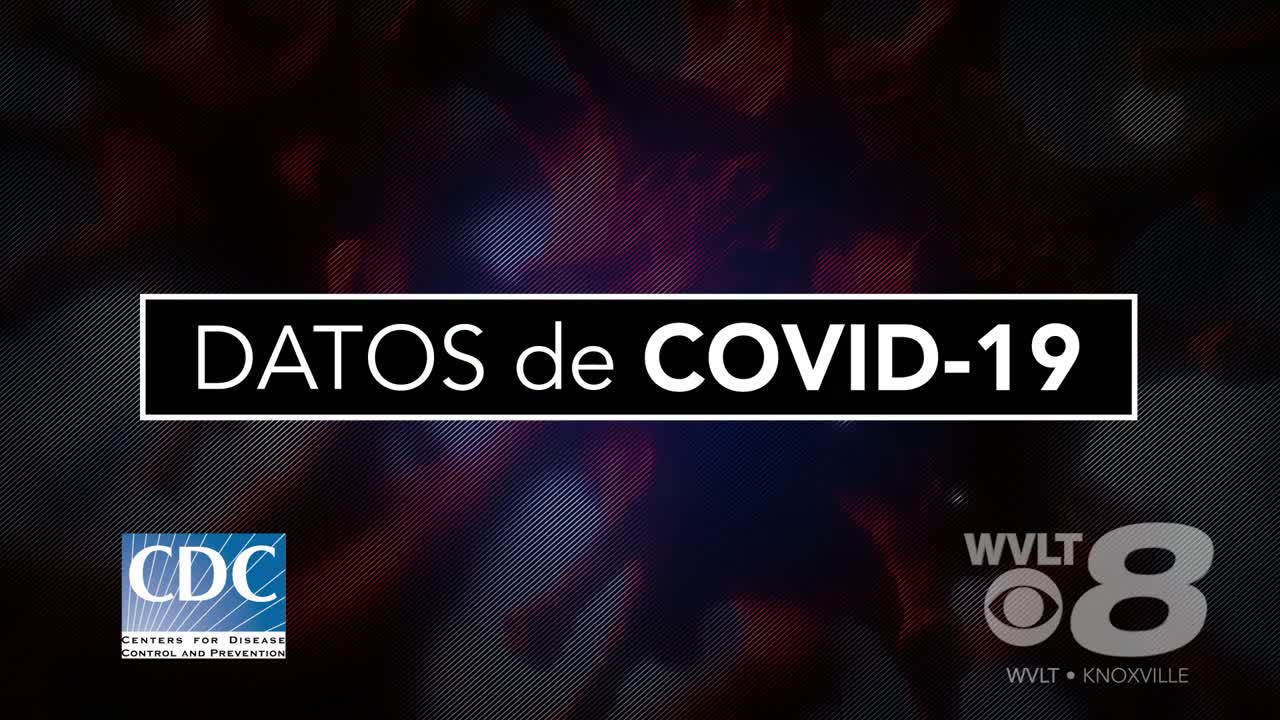