KNOXVILLE, Tenn. (WVLT) -- When you walk up to the front gates of the Tennessee Valley Fair, it's one of the first signs you see-- a sign saying "no weapons."

But Liston Matthews, a life-long gun owner and member of the Tennessee Firearms Association, feels it sends the wrong signal.

"It's really a civil rights issue, if you will," he says.

But the City of Knoxville says this law doesn't apply to this scenario.

The city argues that, despite the name, Chilhowee Park isn't actually a park. Instead, it's an entertainment center that organizations can rent out for special events.

He points out that the Knox County website lists the real estate as a park.

And the State Attorney General's office agrees. A similar disagreement popped up in Memphis under similar circumstances.

Attorney General Herbert Slatery III argues even if a third-party leases out a park and charges admission, this state law still applies.

But their office can't tell the city what to do. Knoxville's law director is free to interpret the state law as he sees it. If a gun owner disagrees, he or she can take the issue to court, where a state judge would have the final ruling on how the law reads.

Sarah Carson, with the Tennessee Valley Fair, says it's been their policy for years for safety reasons. And it's not just guns. Selfie sticks are also considered contraband.

"We respect their opinions, but we're just trying to run our event, again as a non-profit community event. And we just want to make sure it's a safe, secure environment for families to come out and have a good time," she says.

While Matthews isn't asking anyone to break rules this weekend, he says he'd feel safer if he could carry.

"If I were going to the fair this evening, could you guarantee that I will not need to defend myself against unlawful aggression? Again, the answer is no," he says.

Matthews says he has no plans to bring the issue to court. He's asking state representatives to clarify the law during next year's legislative session. 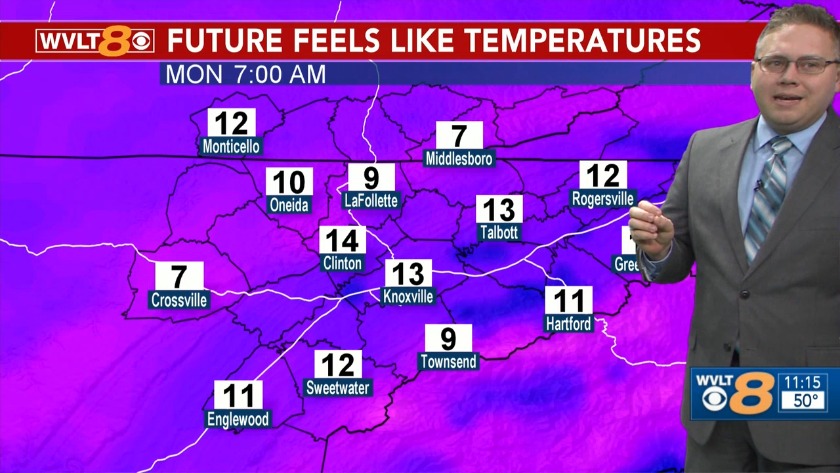 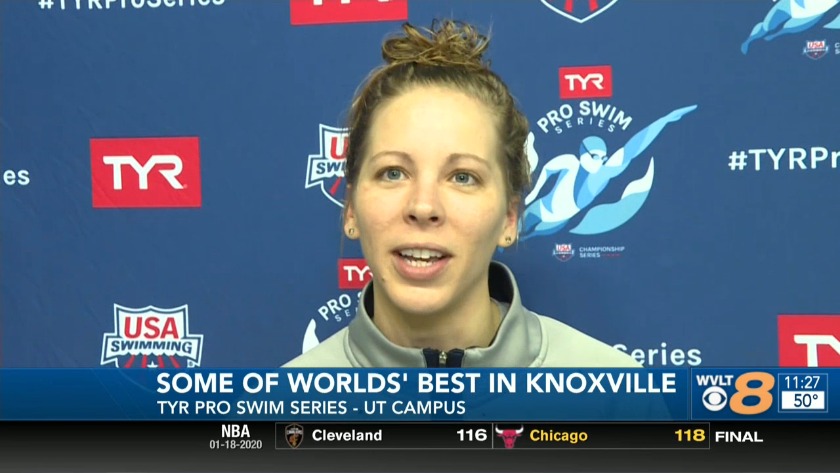