KNOX COUNTY, Tenn. (WVLT) -- The Knox County Sheriff's Office has released the names of the two people involved in the murder-suicide on January 2nd.

It appears he shot her from the house as she tried to get away. She was found dead at the end of the driveway with multiple gunshot wounds.

He was found dead in an upstairs bedroom from self-inflicted gunshot wounds.


Neighbors told Local 8 News that the couple had lived in the house for only a few years and mostly kept to themselves.

Neighbor Randy Holloway said he would say hello to the couple in passing, but never got to know them very well.

"It's a very tragic situation, and it really puts a lot of fear in your heart about your own family and your own personal safety," Holloway said.

The Knox County Sheriff's Office has not released the names of the victims yet. Public Information Officer Martha Dooley says investigators have not been able to contact the entire family. They also have not released a motive for the shooting.

A neighbor who lives across the street from the home had two bullets rip through the front window of his home. He said he heard the shots fired around 6:30p.m. on Thursday, and suddenly the glass in his front window broke.

Holloway said he never expected something like this to happen to close to home.

"It makes you think about your own safety, your own family, your own loved ones, and what a tragedy that situation is for the family," Holloway said.

The Knox County Sheriff's Office has confirmed that a husband and wife are dead in a murder-suicide.

It happened around 6:00 p.m. Thursday on Bonnie Ranch Lane, off S. Northshore Drive.

Officers say a neighbor called it in after hearing gunshots.

No names have been released. 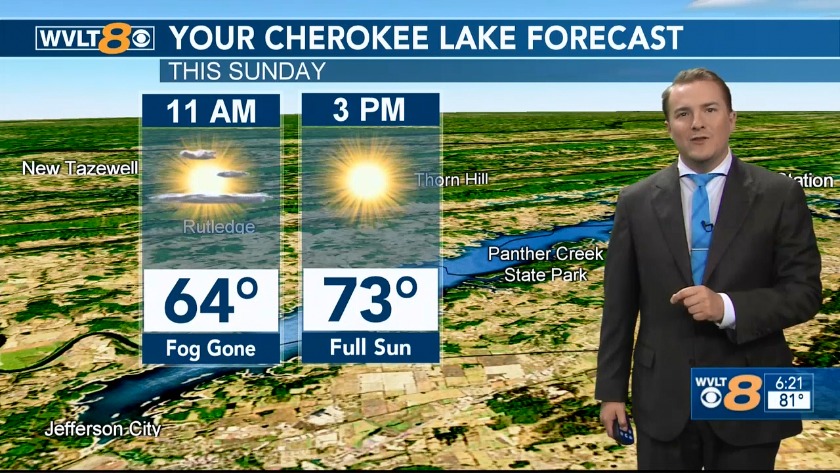 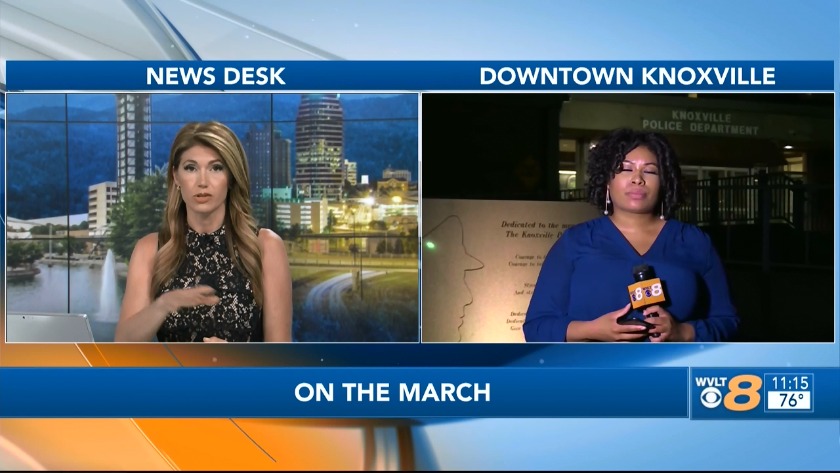 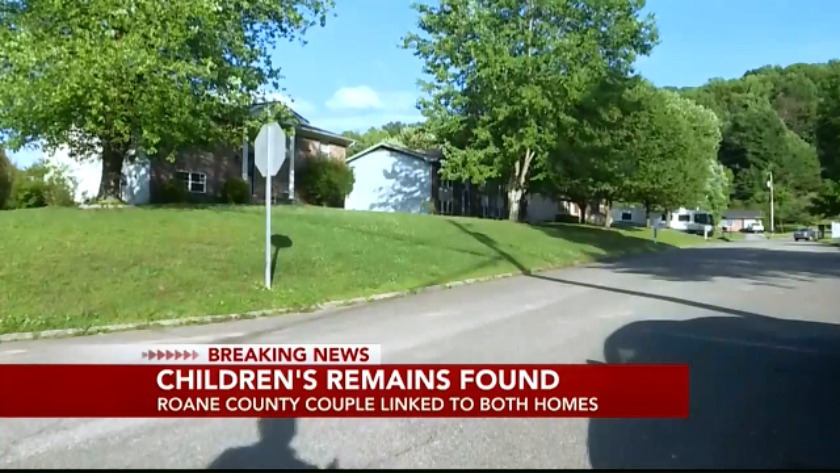