Green has been a part of Coach Bruce Pearl’s staff for the past three years. Green states, “This is an exciting time to be part of the Oak Ridge High School family, so I need to thank Dr. Jody Goins and Mike Mullins for this amazing opportunity. It’s also important that I thank my family for their patience and support these last few years. They helped me pursue a dream and ultimately are the ones who deserve much of the credit for this becoming possible. Another reason I feel extremely blessed to have this opportunity is that it enables me to keep my family here in East Tennessee.

This has always been a special place to me.”
Goins states, “We are excited about the arrival of Aaron Green as our new Head Boys’ Basketball Coach. He has excelled as an SEC player and SEC coach. Aaron has an unrivaled work ethic and seeks to improve student-athletes in the classroom first, and then on the basketball court. He will lead our program with integrity, competitiveness, and intensity. This is an outstanding hire for the Oak Ridge community.”

Green will be replacing Barry Wortman, who resigned earlier this month to accept the same position at Murfreesboro Blackman High School. Prior to arriving at the University of Tennessee as an assistant coach, Green spent seven years as the head coach at Cleveland High School where his teams amassed a total record of 153-72 and averaged over 22 wins per season. Green credits Coach Bruce Pearl with his continued growth as a basketball coach.

Green states, “I can’t find the words to express how grateful I am for Coach Pearl and his willingness to allow me to be a part of the Tennessee basketball family again. The last few years at UT have helped me grow in so many ways. In addition to being exposed to new coaching philosophies and management techniques, I also saw firsthand how investing time and effort in the community can help a program grow and flourish.

Coach Pearl views himself as an educator first, and that’s a trait I’m going to try to bring to Oak Ridge. I want to thank Coach Pearl and the entire UT coaching staff, as well as Mike Hamilton and the entire athletic department and university administration for all their support over the last three years. I’ll just be a few miles down the road, so it will be easy to keep up with the program. I’ll always be a Vol.”

University of Tennessee Men’s Basketball Coach, Bruce Pearl, acknowledges Green’s impact on the program and offers a resounding endorsement. Pearl states: “Aaron did a great job for us and I’m thrilled to see him get this opportunity. He built some really great relationships here with our players. His work ethic and ability to communicate helped make him a great role model for our guys. He also upgraded and improved the quality of our video operation and helped make it more of an effective teaching tool.

Aaron’s got a great family. They love the Vols, and we’re very appreciative of everything they’ve added to the Tennessee basketball family over the past several years. I know he’s going to be extremely successful at Oak Ridge—both as a coach and as an educator.”
Green, a native of East Tennessee, starred as a player for the University of Tennessee from 1996-1999 and was also a two-time All-Academic SEC selection.

Green finished his career at the University of Tennessee ranked in the top 10 in school records for 3 pointers made and career 3 point percentage. Green is also one of Tennessee’s most decorated high school players having won the TSSAA State Tournament Most Valuable Player Award in 1994 and Tennessee Gatorade Player of the Year honors in 1995.

Oak Ridge High School Athletic Director, Mike Mullins, is very excited about the addition of Green to the athletic department family. Mullins states, “Coach Green brings an intensity and an up-tempo style of basketball that our players and fans will enjoy."
Green will also be teaching Social Studies at Oak Ridge High School.

Aaron Green was hired by Bruce Pearl as a full-time staff member in the summer of 2009 and holds the title of video coordinator/information specialist.

Green, who lettered at Tennessee from 1996-99 and was a two-time Academic All-SEC selection, spent the previous two seasons as a graduate manager for the Vols. His day-to-day performance during that span--in which UT went 52-18, won the 2008 SEC championship, claimed a pair of SEC Eastern Division crowns and earned the program's first No. 1 national ranking--led to Pearl hiring him onto Tennessee's full-time staff.

"Aaron has more than earned this opportunity, and he's exactly the type of individual I want on my staff," Pearl said. "He's a Tennessee guy, he loves this university, he's earned the respect of our team and his knowledge of the game will continue to be an asset for us as we compete for more championships."

Green's teams at CHS averaged 22 wins per season as he compiled a 153-72 overall record. He led the Blue Raiders to a school-record six consecutive 20-win seasons. And in 2005, Green's squad reached the state tournament while claiming district and regional championships.

His success in the prep coaching ranks led to an appointment as Team Tennessee's head coach for the 2005 Tennessee-Georgia All-Star Game.

A native of Sweetwater, Tenn., Green was a prep standout at Sweetwater High School, where he was coached by his father, Danny Green.

Under his father's tutelage, Green led Sweetwater to the 1994 Class AA State Championship, and he was named the state tournament's most valuable player. He earned Tennessee Gatorade Player of the Year honors in 1995 and was a Mr. Basketball finalist that same season as he led the Wildcats to their second state runner-up finish during his career.

At UT, Green was a member of the 1999 SEC Eastern Division championship team and also played in the 1998 and 1999 NCAA Tournaments. In 1996, he led the Vols in steals (2.0 spg) and was voted the team's Best Defensive Player.

He finished his UT career ranked in the top 10 in the school records book for career 3-pointers made (sixth, 99) and career 3-point percentage (eighth, .345).

Green graduated from UT with a degree in History prior to the completion of his playing career.

He later served as a graduate assistant under former Vols head coach Jerry Green during the 1999-2000 season, as Tennessee reached the NCAA Tournament Sweet Sixteen.

Green earned his master's degree in Education in 2000 and completed a second master's, this time in Sports management, in 2009.

Also in 2009, Green received his PreK-12 Licensure Certificate in Educational administration from UT. 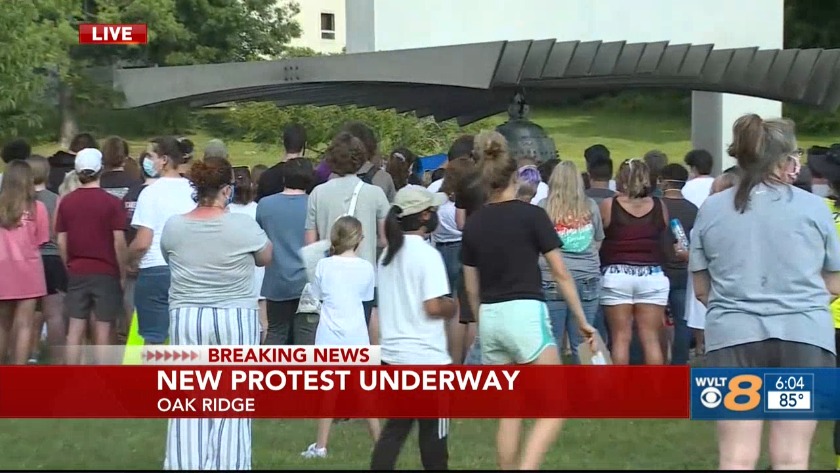 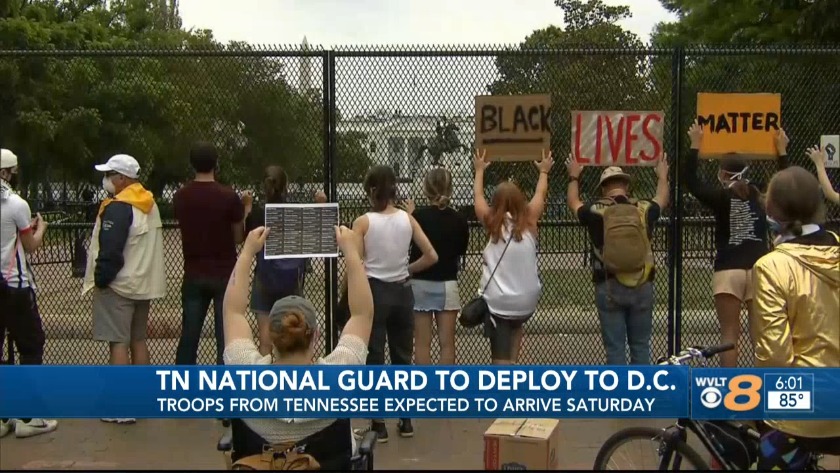