KNOXVILLE, Tenn. (release) -- Jaime Nared had a double-double with 17 points and 10 rebounds, Te'a Cooper scored 17 points and No. 19/23 Tennessee stormed past Alabama, 70-42, on Sunday at Thompson-Boling Arena.

Tennessee head coach Holly Warlick now has 99 career victories. She will go for win No. 100 on Thursday when UT hosts Arkansas at 7 p.m. ET on SEC Network +.

Nared's strong play in the second quarter helped Tennessee take control of the game. She shot 7-of-12 from the floor and posted the first double-double of her career. Nared's 17 points were a personal best and her 10 rebounds tied the personal high she set against Boise State on March 21, 2015.

Cooper made it a blowout with her hot start to the second half. She scored 14 of her 17 points after halftime and made three 3-pointers in the win. Cooper has produced double-digit scoring in four-straight games.

Mercedes Russell registered her eighth double-double of the season with 12 points and 13 rebounds. She also had two blocks and a career-best three assists in the win.

Tennessee limited Alabama to its worst shooting performance of the season at just 27.5 percent (14-of-51). The Crimson Tide was 2-of-14 from 3-point range, marking its second-worst performance on the year.

Cooper took over in the third quarter, scoring 12 points in the first four minutes out of halftime. UT took a 51-35 lead into the fourth quarter.
Nared scored nine points in the second quarter to lead Tennessee to a 34-22 halftime advantage. UT enjoyed a 23-13 rebounding advantage in the first half, including eight boards by Nared. Kortney Dunbar hit a 3-pointer from the left side with 1:45 remaining in the second quarter to cap a 10-2 Tennessee run and give the Lady Vols their largest lead of the half at 34-20.

Tennessee led 15-12 after the first quarter. Alabama's Karyla Middlebrook made a layup with time expiring to make it a one-possession game. Russell had seven points in the quarter.

Series vs. Alabama
UT is 49-2 all-time against Alabama and 22-0 against the Crimson Tide in Knoxville.
Tennessee has won 42-straight games against Alabama. It is the third-longest active NCAA Division I in-conference winning streak in the nation.
UT has held Alabama to 50 points or less seven times. The Crimson Tide's 42 points on Sunday were their second-fewest against Tennessee. On Jan. 3, 2007, the Lady Vols defeated UA, 72-36.
The Lady Vols and the Crimson Tide will face each other again on Feb. 25 in Tuscaloosa, Ala.

Noteworthy Nared
Jaime Nared scored 17 points, marking her sixth game scoring in double-figures this season. She has scored 10 or more points 15 times in her collegiate career.
Nared matched her personal best with 10 rebounds, including six offensive boards. It was her best rebounding performance since grabbing 10 against Boise State on March 21, 2015.
Nared is the sixth UT player to record a double-double this season, joining Mercedes Russell, Bashaara Graves, Diamond DeShields, Kortney Dunbar and Jordan Reynolds.

Kortney Dunbar made two big 3-pointers in the second quarter, helping the Lady Vols swing momentum in their favor. Dunbar played nine minutes on Sunday, her most since playing 14 minutes against Missouri on Jan. 4.
Mercedes Russell dished out a career-high three assists.
Jordan Reynolds set a new career-high with two blocks.
Tennessee's +21 rebounding margin was its highest of the season.
UT has held 14 opponents under 40 percent shooting, including its last four opponents.
Alabama's 42 points were its lowest of the year. The Crimson Tide's previous low was 48 points in losses to Kentucky and Vanderbilt.
Sunday's was Tennessee's third game with multiple double-doubles.
· The Lady Vols dished out 22 assists in the win, marking their second-most of the year. UT had 26 in the season opener against Central Arkansas.

The Lady Vols next play Arkansas on Thursday, Feb. 4, at Thompson-Boling Arena. The game will feature a 7 p.m. ET tip-off on SEC Network +.
Tennessee is 26-3 all-time against Arkansas and 12-1 against the Razorbacks in Knoxville.
On Jan. 14, the Razorbacks defeated the Lady Vols, 64-59, in Fayetteville, Ark. 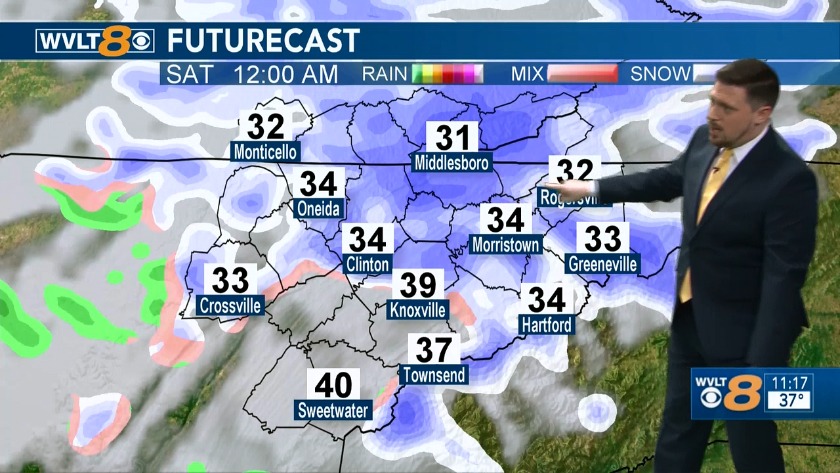 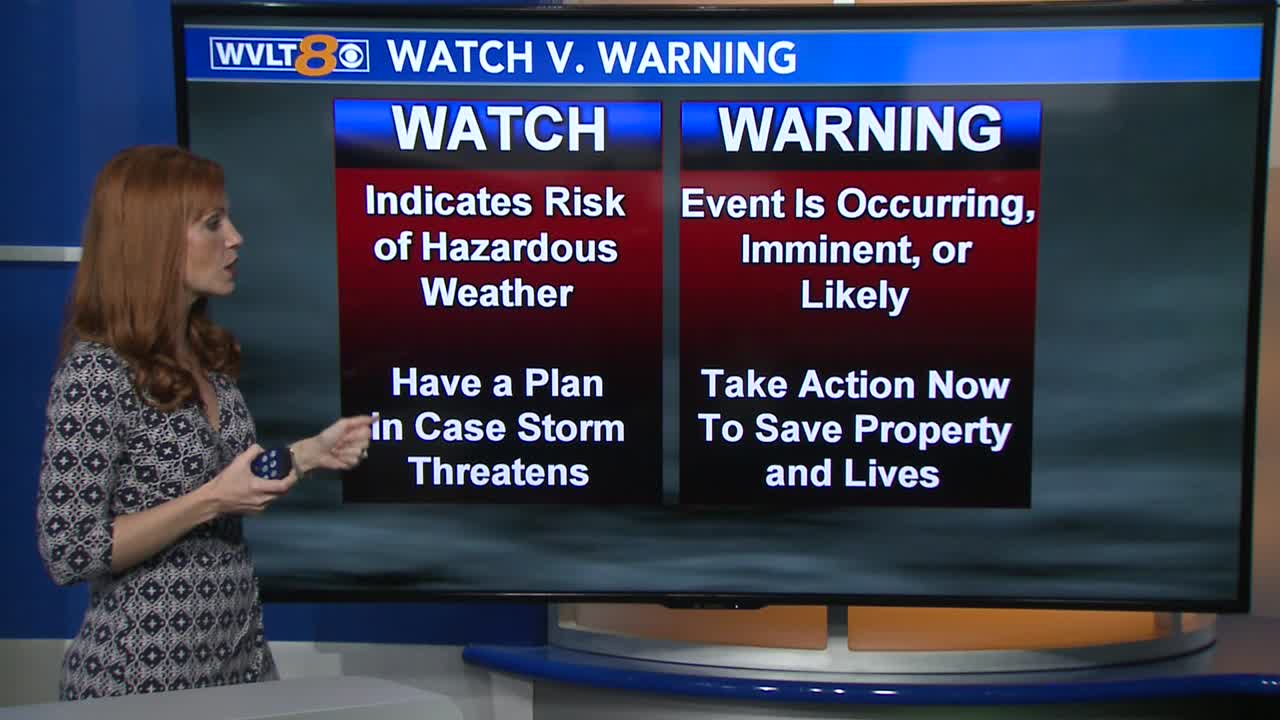 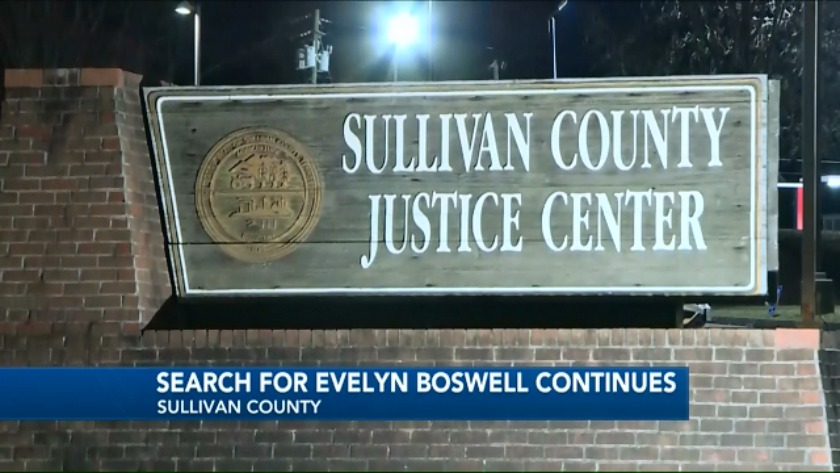