KNOXVILLE, Tenn. (UTSports.com)-- It was a tale of two halves in Tennessee's 75-63 loss to TCU on Saturday afternoon at Schollmaier Arena in Fort Worth.

The Vols led by 14 points at halftime but were outscored by 26 in the second half as the Horned Frogs held them to a season-low 22 points over the final 20 minutes.

Kevin Punter scored a game-high 24 points to lead the Vols in scoring for the 16th time this season and freshman forward Kyle Alexander provided a nice boost off the bench, posting career highs with 11 rebounds and six blocks.

The Big Orange turned in a dominant first-half performance and put on a 3-point shooting clinic, making 8 of 16 attempts from long range. Punter led all scorers with 15 points at the break as UT went to the locker room with a 41-27 lead.

The Horned Frogs came out firing to begin the second half, reeling off a quick 10-0 run to cut the Tennessee lead to four and continued to chip away at the deficit throughout the half. A pair of Malique Trent free throws with 7:59 to play gave TCU its first lead of the half, and the Horned Frogs ran away with it from there as the Vols struggled mightily on the offensive end.

Unfortunately, Tennessee's hot shooting was extinguished after the break as the Vols shot just 23.5 percent and were 0 of 15 from 3-point range in the second half.

BIG 12/SEC Challenge: The Vols fell to 1-1 in the Big 12/SEC Challenge with the loss. Tennessee defeated Kansas State, 65-64, in Knoxville last season. UT also fell to 0-2 all-time against TCU.

Can't Stop, Won't Stop: It seems no one has an answer for how to stop explosive senior guard Kevin Punter. With a game-high 24 points, Punter extended his streak of double-digit scoring efforts to 19 consecutive games and scored over 20 points for the 15th time this season. He has now led the Vols in scoring 16 times this year.

A Tale of Two Halves: Tennessee dominated the first half thanks in large part to some hot 3-point shooting. UT shot 50 percent (8-16) from downtown and 42.9 percent (15-35) overall. Five different Vols made a three and eight players total scored for the Vols in the first half, led by Punter's 15 points.

Unfortunately, UT really struggled in the second half, scoring a season-low 22 points following halftime. After making eight shots from downtown in the first half, the Vols failed to make one 3-pointer in the second half, going 0 of 15 from behind the arc while shooting just 23.5 percent from the floor.

Up Next: After their two-game road trip, the Vols return home on Tuesday night for a big conference clash against No. 20 Kentucky at 7 p.m. If you can't make it to Thompson-Boling Arena, you can watch the game on ESPN or listen to Bob Kesling and Steve Hamer call the game on the Vol Radio Network. 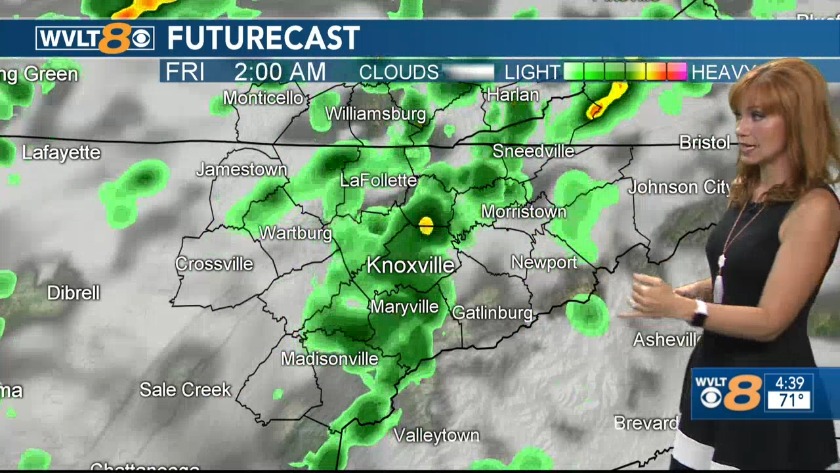