What's in a brand? The Lady Vols brand

KNOXVILLE, Tenn. (WVLT Sports) -- University of Tennessee Sports leaders want to change the Lady Vols branding. Starting with the 2015-16 academic year, all sports other than women's basketball will compete under the name "Tennessee Volunteers."

Several things go into making a brand, everything from name recognition to revenue. In the case of the name Lady Vols, there are those who feel its legacy could be threatened with the change.

"What I think you're gonna see over time is that there are going to be female athletes who are not going to come to Tennessee because they are going to question whether or not the same commitment to excellence will happen under just the Tennessee name, the same attention to detail, the same focus on having everything customized to the female athlete," said Laura Lauter Smith, a former Lady Vols Soccer player.

Local 8 Sports asked UT Vice Chancellor and Director of Athletics Dave Hart about the change. Under Dave Hart's guidance, the UT Athletics Department has been on a mission to unite coaches and all athletes male and female under one umbrella.

This change coincides with a 2015 transition to NIKE. Tennessee Athletics conducted a branding audit with the help of the NIKE Graphic Identity Group. The University Office of Communications and Marketing also worked with industry leaders in higher education branding to conduct a study. Both audits revealed the consolidation of logos would help brand consistency. The Power T would serve as the primary logo for campus athletics.

"There's a lot of misinformation out there, a lot of things that are not factual, but we're way down the road. As you may imagine, before you get to implementation relative to our transition with NIKE, a lot of conversations have got to take place and have taken place," said Hart.

Some feel NIKE came in with their own ideas to market UT's new brand, but the company's research found that, "the continued use of Lady Volunteers further segments an athletic institution that is striving to be united as 'One Tennessee.' However, that observation was more of a recommendation rather than a requirement."

Now moving forward, Tennessee's beloved women's basketball program will still be referred to as Lady Vols. It's safe to say that's attributed to the woman who put the name Lady in Vols, Coach Pat Summitt.

Local 8 Sports spoke with Donna Thomas who played and worked for the legendary coach. She continues to work in the UT Athletics Department to this day.

"It's ok to be emotional about it. At some point though you have to be able to try to work beyond the emotion: which is not always easy. The Athletics Director Dave Hart, Coach Holly Warlick and I went to see Pat and talked to her about the branding change, so yes, we did have a conversation with her...It went very well," said Thomas.

There are many who believe, it's just a matter of time before the name Lady Vols completely vanishes from Big Orange Landscape. 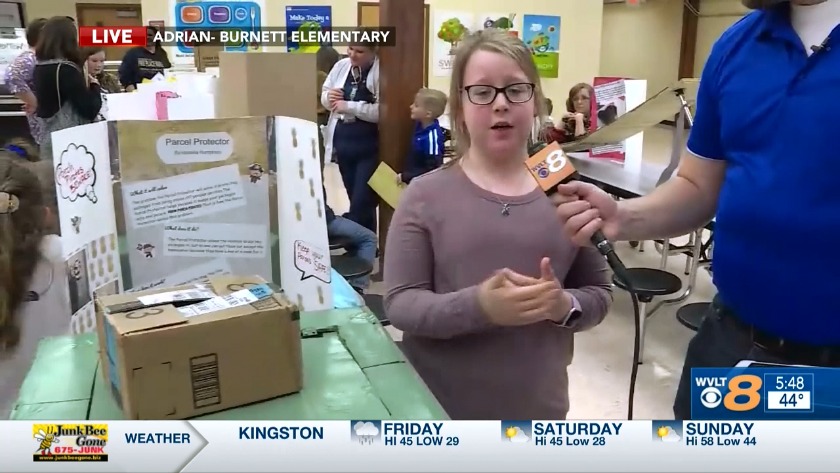 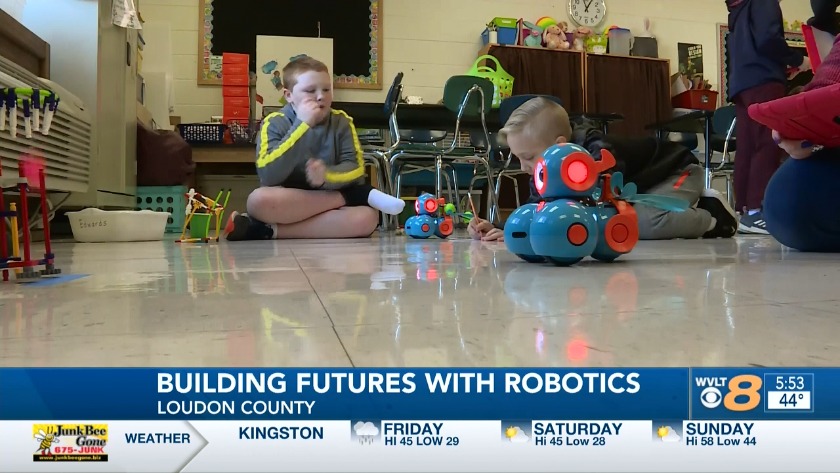 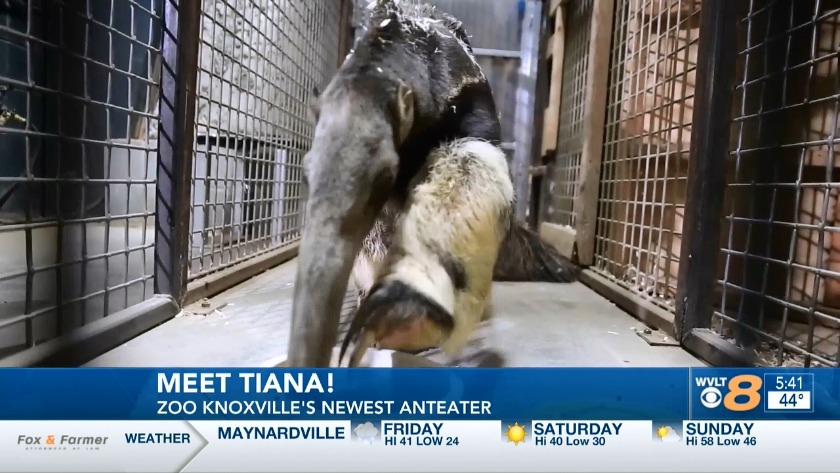