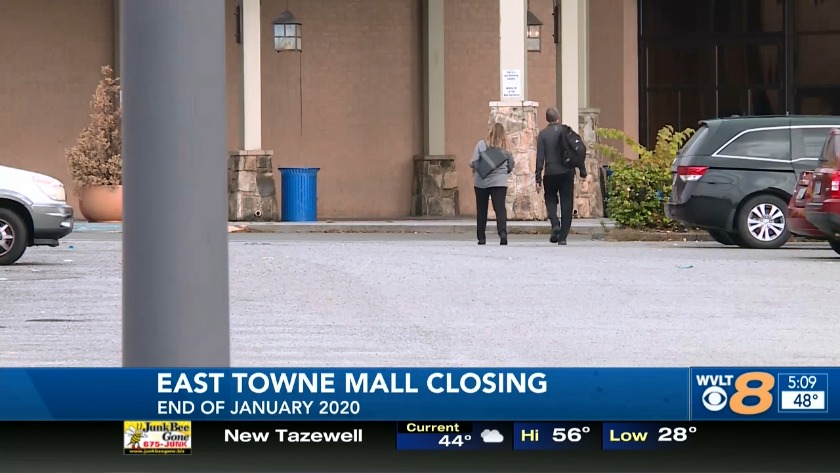 The Hair Lounge co-owners react to mall shutting down 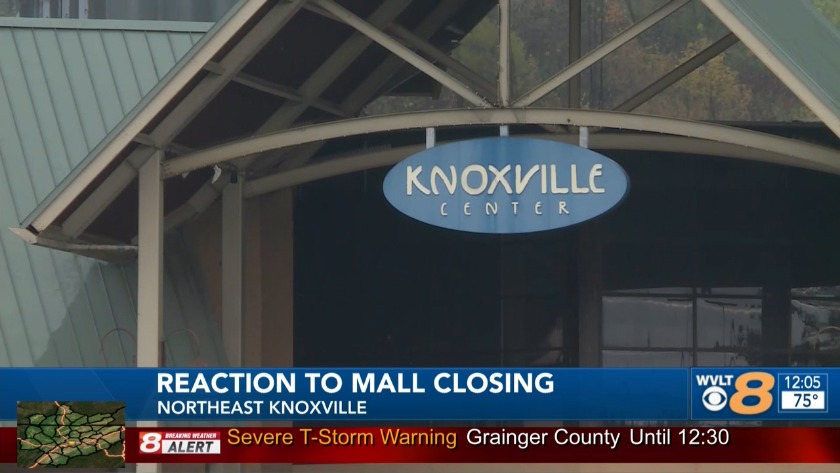 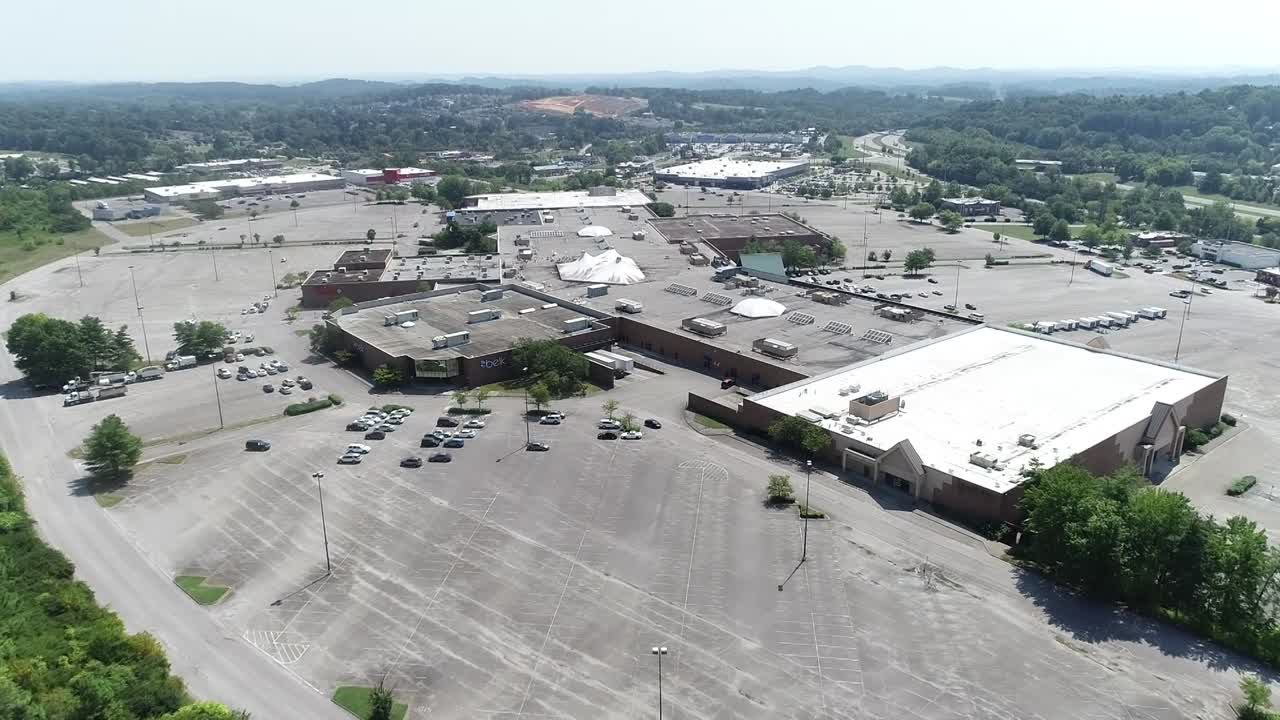 On Friday, WVLT News discovered signs posted outside the Regal Theater at the mall saying it was closed already.

"Thank you! It has been our pleasure to serve you at the Regal theatre. This location is now closed," the signs said.

The owners of the mall, Knoxville Partners LLC., will close the mall. Knoxville Partners' representative, Avison Young, confirmed the closure on Thursday morning. At 8:45 a.m., Ackermann Marketing & PR sent a release saying the mall would close on January 31, 2020.

"This decision was not an easy one to make. The ownership of the property has determined that in order to create a space that Knoxville deserves the mall must be closed for redevelopment," the release added.

The mall, which opened in 1984, has been plagued in recent years by closures, safety concerns and economic issues. Its owners took control of the mall in 2016 and, as of October 2019, there were 12 stores left.

Major retailers, such as Dillard's, Hollister, Aeropostale, Gymboree, Rack Room Shoes, Sears, J.C. Penney and Victoria Secret, closed, and smaller stores and restaurants, such as BFK Esports and the Burger Stop, shut their doors as well. Belk, the only big box store left ,will close in mid-November.

Besides closures, safety has been an issue for patrons of the center. In January 2019, multiple shots rang out in the mall's parking lot, waking residents in the area. The Knoxville Police Department reported finding 14 shell casings at the scene. In May 2017, a woman reported to police that her son's tires were stolen off his vehicle which had been parked outside the Belk store.

Knoxville Partners struggled to pay bills. According to records obtained in 2018, the company owed Knoxville and Knox County more than $600,000 in back taxes. In June 2018, WVLT News spoke to Avison Young, the representative of Knoxville Partners, who said, "It's going to require at least a five-year plus plan with significant capitol and infrastructure to make that mall as attractive and successful as it can be."

Residents and lawmakers alike have proposed ideas on how the mall space could be used.

In January 2019, councilwoman Lauren Rider said she was worried that the mall was attracting crime and not shoppers. Rider and other neighbors in the area proposed a mix-used mall. "I would look at condos and townhouses and the opportunity to increase housing. She also said that the mall has the zoning needed to bring in a mix of different businesses.

After the closure of BFK Esports in August 2019, WVLT News spoke to Michael Covington, a concerned citizen working to grow and revitalize East Knoxville, he offered a new idea of what could be done with the space that had nothing to do with new shops. He believed the University of Tennessee Medical Center should take control of the building and use it.

After the news of the mall's closure, Rider spoke to WVLT News, saying she wasn't "surprised at all." As for what she'd like to happen, Rider said, "I'd like to see different ownership, different management. There doesn't seem to be any interest in trying anything new."

"I'm trying to give them friendly nudges to just look at the prospect of converting this facility, and I've tried to shame them to the degree by saying Vanderbilt has done something really spectacular in Nashville. I challenge UT Medical to do the something spectacular thing here at East Towne Mall," Covington said.

Until the end of January 2020, the release said tenants in the mall were "free to operate."

Whatever happens, many residents will be saddened to see an East Knoxville fixture disappear.