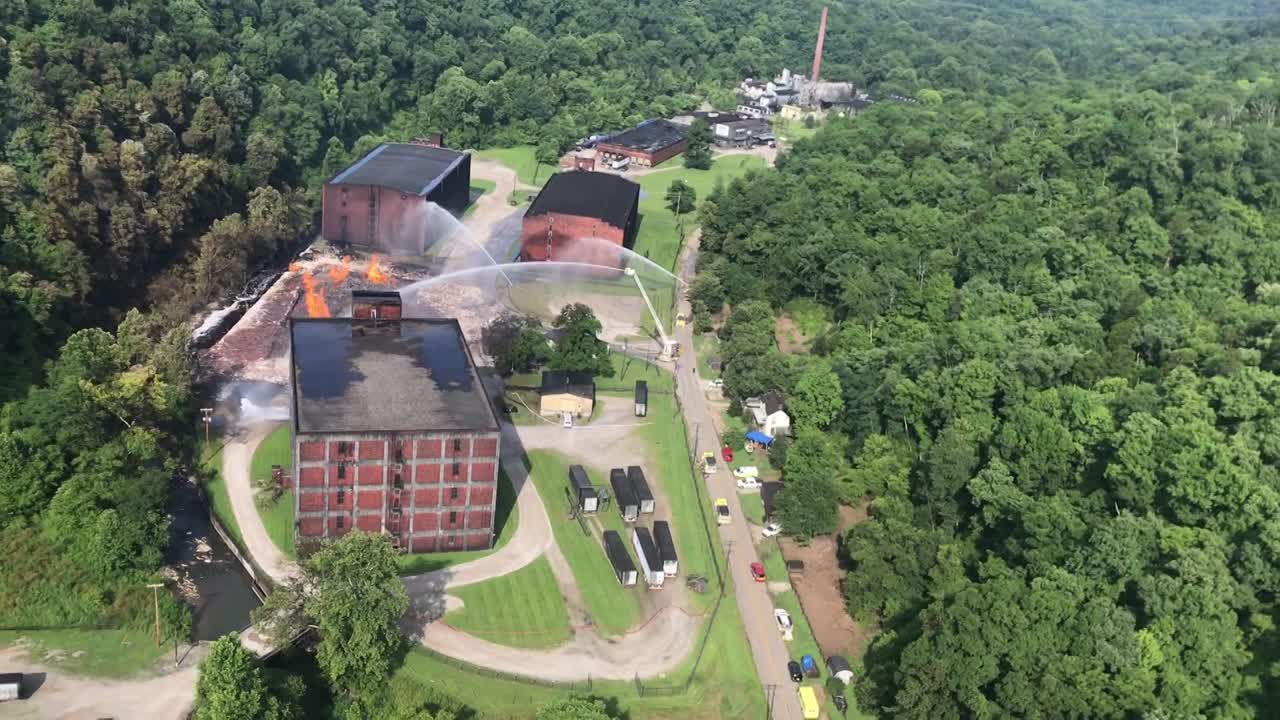 Aerials of the aftermath at the Jim Beam warehouse fire 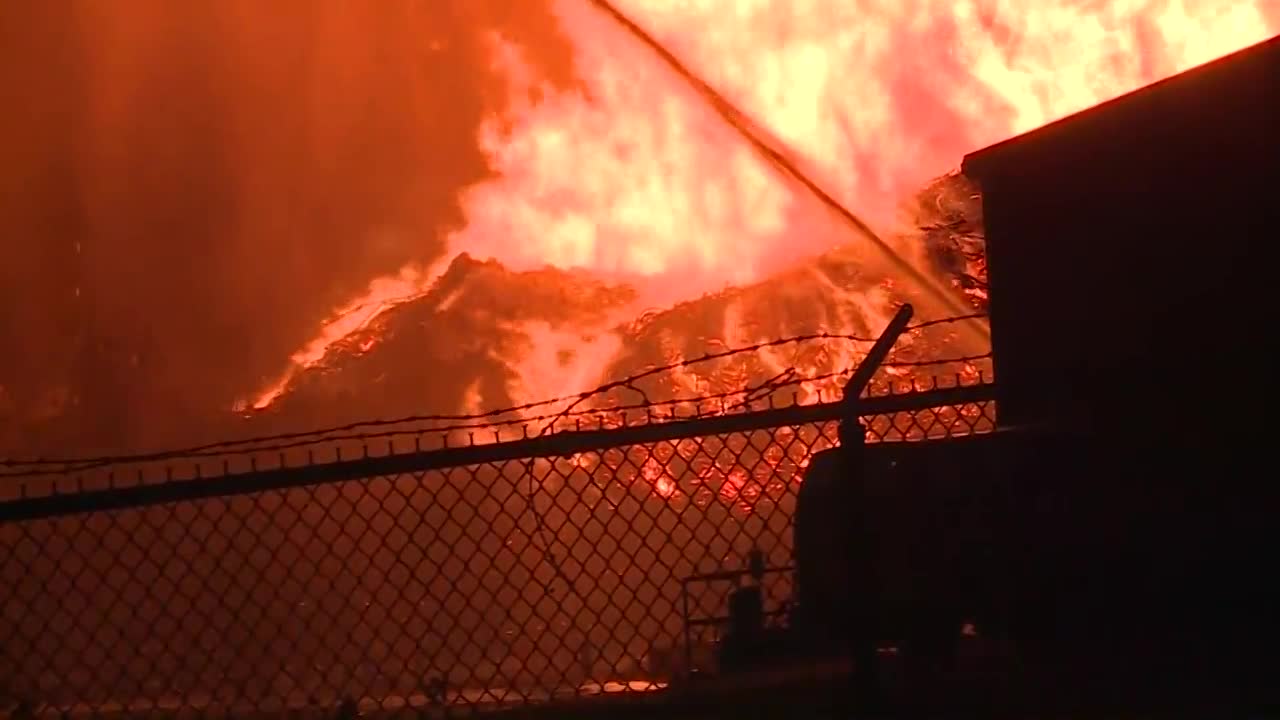 VERSAILLES, Ky. (WKYT)- Multiple crews are on the scene of a major fire at a bourbon warehouse facility.

Crews were able to put out the flames in the second warehouse. Flames were still visible in the first warehouse five hours after the fire started.

Chandler says approximately 45,000 barrels of bourbon were in the warehouse that was still burning. He speculated crews could be on scene until late Wednesday night.

Multiple agencies are working to put the fire out. Bluegrass Emergency Response Team out of Lexington is bringing foam to the scene.

Chandler also said it's possible the fire was caused by a lightning strike, but that has not been confirmed.

A local business is bringing sand to control runoff into Glenns Creek.

Officials to begin 3-year study of elk in Kentucky

Officials to begin 3-year study of elk in Kentucky